IACC Series > Blog > 19th IACC > Enlisting Gatekeepers in the Fight Against Corruption – Where Do We Go from Here? 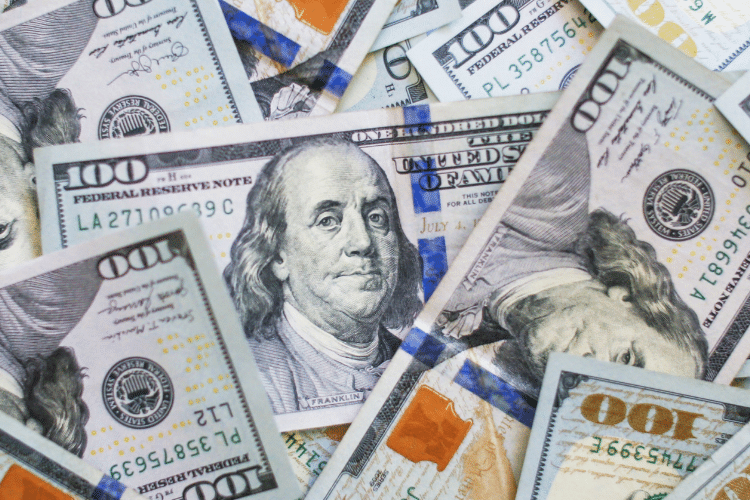 Professional intermediaries such as banks, lawyers, accountants, and real estate agents need to take extra steps to tackle money laundering, financial fraud and corruption because it is the right thing to do, panellists at the workshop titled “Enlisting Gatekeepers in the Fight Against Corruption – Where Do We Go from Here?” at the 19th International Anti-Corruption Conference, said.

Questions have been raised about the role of gatekeepers, including banks, lawyers, accountants, and real estate agents, often referred to as gatekeepers, in money laundering, financial fraud and corruption. How do they enable these crimes, and how could they help prevent them? Gatekeepers can facilitate corruption by staying silent, advising clients on regulatory and legal loopholes to exploit for personal benefits or even failing to file appropriate complaints with regulatory bodies. On the flip side, they can also tackle corruption by choosing to withdraw their services and liaising with regulatory agencies to expose corrupt people. The issues became particularly prominent in the immediate aftermath of the Panama and Paradise Papers leaks, which revealed the dark secrets of the offshore industry and caused some embarrassment for politicians, multinationals, and high-net-worth individuals involved in it.

Self-regulation, common principles and collective action across industries are some of the measures that could be deployed by gatekeepers. This would help them work as disruptors of corruption and illicit flows in the long run, according to Claire Handley, Chief Ethics & Compliance Officer at JLL, a publicly-traded company with 93,000 employees operating in over 80 countries.

Handley, who spent the last 25 years working in the real estate industry, said one of the challenges that the sector faces is an inconsistent level of regulation across jurisdictions.

This variety makes it difficult to apply the same level of due diligence to conduct anti-money laundering checks and identify beneficial owners.

She praised a draft “Unifying Framework” that is currently being developed by a multi-stakeholder task force and said it would improve the work of gatekeepers, as it would outline policies and practices essential to fighting corruption which can be applied by gatekeepers across different industries.

“Gatekeepers need to promote effective due diligence,” Handley remarked and added that the framework would also expect gatekeepers to foster a “speak-up culture” to empower other professionals within their industries to understand that they are fighting a common enemy.

“We need to know our clients,” she demanded, “it is only by acting together that gatekeepers can make meaningful change.”

Speaking at the workshop, Andrew Robinson, partner in charge of Deloitte’s UK Forensic practice, also stressed the need for collaboration between public and private sectors in the fight against corruption and money laundering.

Robinson said that “sharing data and intelligence across public and private sides can yield significantly better outcomes in terms of pursuing these types of crimes.” He further explained that while collaboration is crucial, professional intermediaries such as bankers and lawyers must also figure out how to “quickly disrupt” the corruption-related financial practices that they are closely monitoring.

Industries need regulation and enforcement to make headway in the fight against financial crime, he said, calling on law to be more flexible and better aligned to present priorities.

Andrej Leontiev, Managing Partner of Taylor Wessing in Slovakia, shared an example from the country to show how working with gatekeepers can be vital in achieving better transparency of beneficial ownership and thereby improving accountability and tackling corruption.

Leontiev said Slovakia‘s so-called Anti-Letterbox Companies Act (ACT) which entered into force on February 1, 2017, affected private entities that provide goods and services to the public sector receive financial contributions from it or acquire public assets. The Act obliged these companies to be duly listed in a special register of beneficial ownership.

He said the Act entrusted the responsibility of registration and verification to gatekeepers like an attorney, notary, auditor, banker or tax advisor who would conduct verifications. Members of the public could submit a claim questioning the data to the Registration Court, which independently oversees the register.

The burden of proof lies with both the firm and the gatekeeper, and if queried data is found to be inaccurate or incomplete, the court can fine both parties who handled the registration process.

Leontiev believes the Act has improved the fight against money laundering by working with gatekeepers who receive incentives to register companies and also get fined if details are found to be incomplete or inaccurate.

“You need the gatekeepers to be involved because they have a lot to lose,” he said. “We wanted […]gatekeepers to work for the state and to provide their knowledge and experience about how the clients are cheating the state.”

In the end, Elodie Chalmers, Global Head of Anti-Bribery & Corruption at UBS Group AG, a Swiss multinational investment bank and financial services company, voiced her belief that accountability is highly needed to fight corruption even amid regulations and sanctions.

Chalmers said gatekeepers must hold themselves to the highest levels of accountability and ensure that they play their roles effectively in tackling financial crime, whether it means filing regulatory documents in a timely manner or ensuring that data sent to regulatory authorities is accurate.

“No one sector, no one bank is able to do it on its own,” she said, emphasizing the need for collaboration among gatekeepers and regulators. 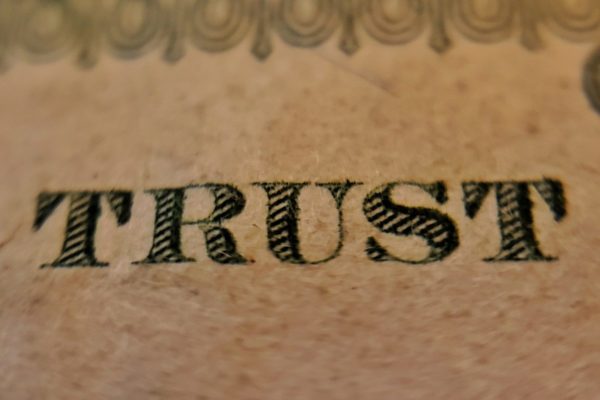 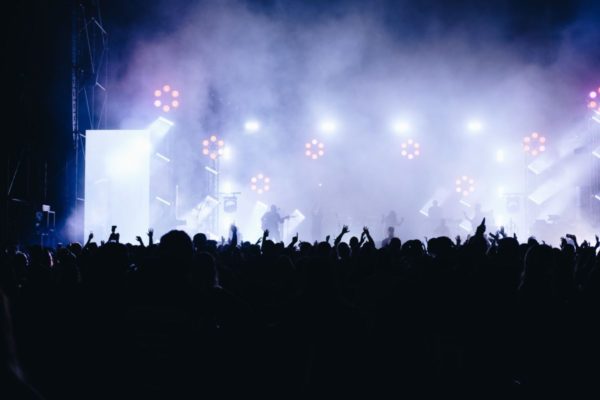 In an Activist Era, Artists Ignore Corruption at Their Own Risk