IACC Series > Blog > IACC News > How do journalists work with sources: How to tell a story when no one wants to talk? 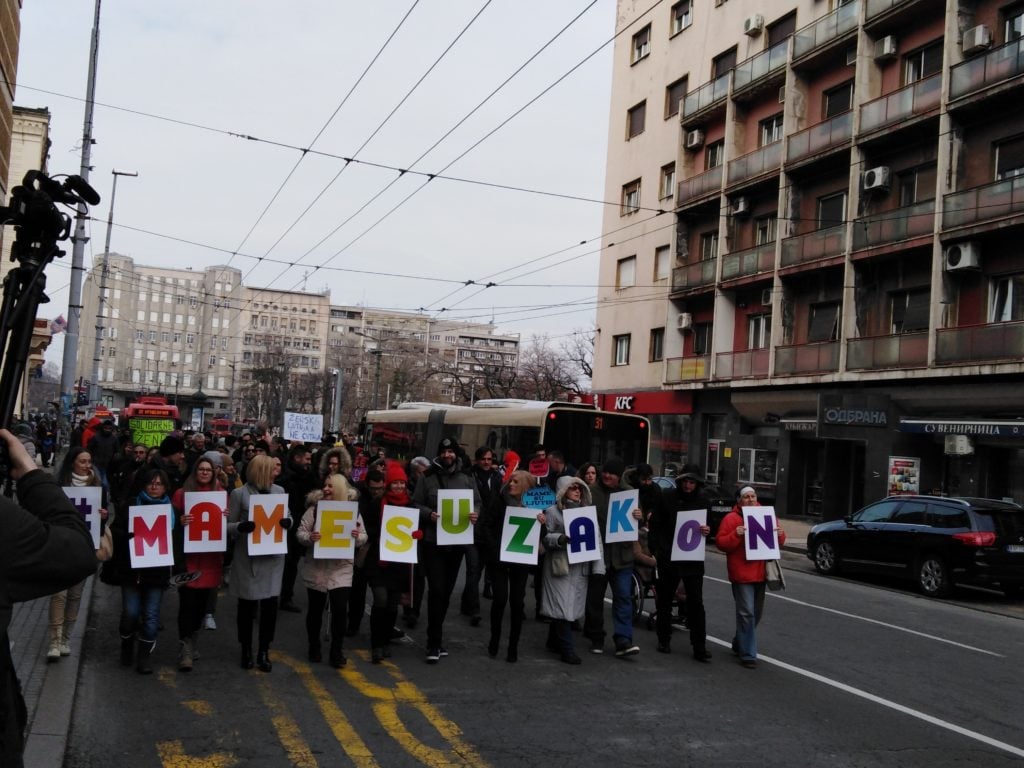 How do journalists work with sources: How to tell a story when no one wants to talk?

Serbia has a new calculation for maternity leave compensation since July 2018 when a new Law providing financial support to families with children was enforced. However, mothers and the government see it differently. For the government, it is a way to prevent mothers from harming the state budget. Mothers see it as an insult as some of them receive no more than 5 EUR a month.

As the new calculation method forces mothers to protest, yet the government is not convinced to change the controversial Law. The public is left confused with so many questions unanswered.

Six months after the Law was enforced, the public has no basic information on how this law works in practice – we still don’t know what is the average compensation Serbian mothers receive while on leave? Or how many families are affected by this law? 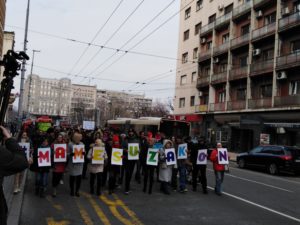 Mothers take to the streets of Belgrade

As journalists, our job is to inform the public about controversial issues.

The need for transparency on this important issue is what inspired our project.

Journalistic textbooks teach us about two main types of sources – human and the paper ones. As we learn about the injustice from people’s experience, documents and data help us analyze the scale of the problem.

When searching for data and documents, FOI requests are the main instruments journalists use. But the journalistic reality is rather different from textbook examples.

BIRN journalists working on the story sent FOI requests asking for information, reports and data, but haven’t received anything so far.

Other Working Group members have said to BIRN that it has been agreed that only the Ministry of Labour would give information and official statements about enforcing this law.

When asked to send the database on Law beneficiaries, the ministry refused again. Following this, BIRN submitted an appeal to the Commissioner for Information of Public Importance. Whilst still waiting for the response, we continue our fight for transparency.

We will develop a tool which will lead mothers through the legal process and calculate their maternity leave compensation. Moreover, in order to overcome the lack of available data about the results of this problematic law, the tool will be developed in a way to record all the input.

To learn more about developing the tool and cooperation between journalists and programmers, follow our next blog.

By ANA CURIC, and NATALIJA JOVANOVIC.

To learn more about BIRN visit.

For stories from Balkans visit. 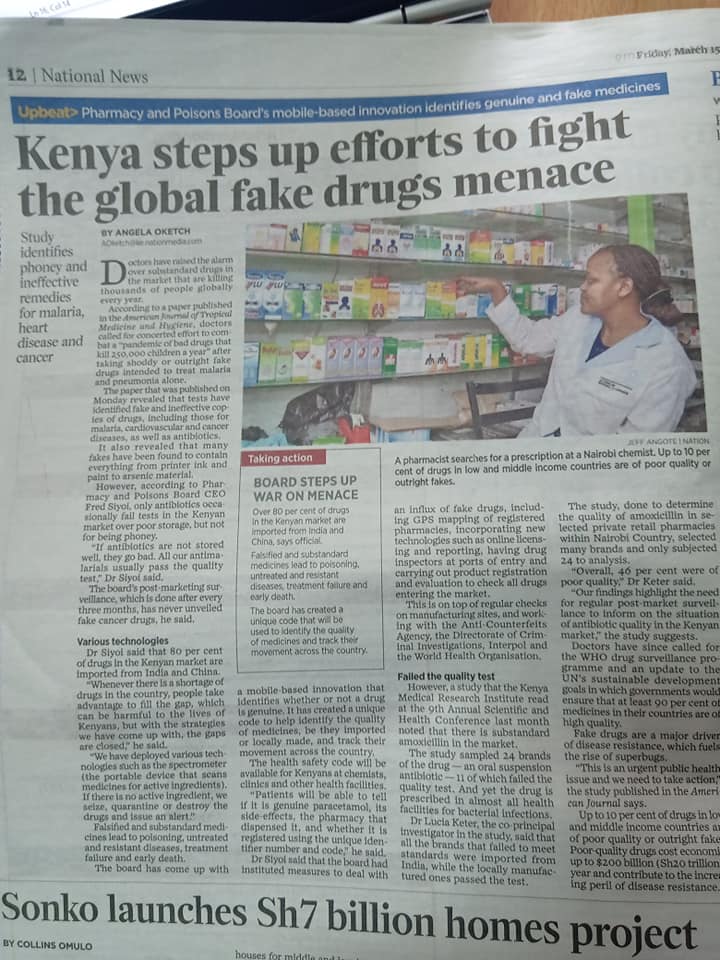 Stepping up the fight against Counterfeit drugs and Medicines