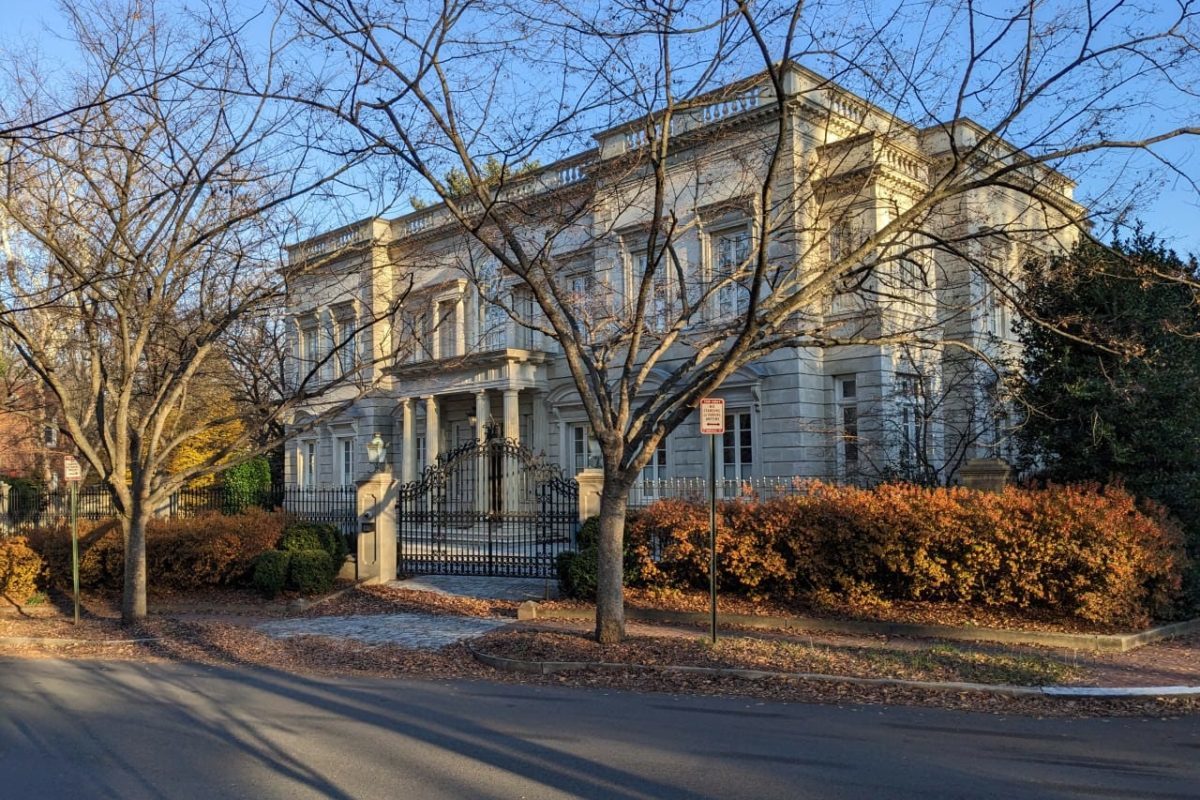 How Western Enablers Facilitate Global Corruption (and How to Stop It)

In a conference room in Washington DC, less than a mile from the luxury seven-bedroom home of Vladimir Putin’s “favourite” oligarch, a panel convened to reflect on how western enablers facilitate global corruption.

The industrialist Oleg Deripaska’s mansion was worth $15 million in 2017, a New York-based company run by an associate of his now oversees the property.

The Deripaska case is a prime example of the complicity of wealthy countries in allowing kleptocrats and those close to them to clean their money, said Scott Greytak, the director of advocacy with Transparency International US and a speaker on the International Anti-Corruption Conference (IACC) panel.

But the US is due for a reckoning of the extent to which its regulatory environment enables corruption abroad, says Greytak. “The US is now known as the number one spot for dirty money in the entire world. We are the top secrecy jurisdiction in the entire world. If you are a corrupt kleptocrat, foreign leader, or other criminal and you want to hide your money in a stable, rule-based country it is more than ever coming into the US,” he said. “We let these folks park their dirty money right under our nose.”

While banks in the US are required to conduct due diligence on the money they accept, other entities like accounting and consulting firms are not. In June, the Treasury Department blocked over a billion dollars in funds that were held in a Delaware trust by Suleiman Kerimov, another close Putin crony. A US enabler would have helped Kerimov set up the trust, just as one would have set up the company that oversees Deripaska’s DC property, explained Greytak. A bill called the ENABLERS Act, created to close these loopholes by expanding the definition of “financial institution” under the Bank Secrecy Act, passed in the House of Representatives in July but is struggling to make it to the Senate floor.

Besides Greytak, speakers on the IACC panel included the director of EG Justice which works to root out corruption in Equatorial Guinea, and Friends of Angola which supports Angolan civil society, as well as the advocacy director of Transparency International UK. Together the panel highlighted the extent to which rich countries play a role in facilitating and enabling the kind of international corruption which empowers dictators and entrenches poverty.

Florindo Chivucute, the founder of Friends of Angola, said that corruption degrades lives and means that citizens go without electricity and basic services despite living in a country said by the US government to have “abundant untapped oil and gas resources.” He noted, in the capital Luanda “you’ll see people fighting over trash.”

Chivucute focused on the infamous dos Santos family, and referenced the watershed Luanda Leaks, the trove of 715,000 emails, charts, contracts, audits, and accounts which show how Africa’s richest woman, and the daughter of Angola’s former president, allegedly built her empire by siphoning off state resources – something that would have been impossible were it not for the network of lawyers, bankers, accountants, and consultants that helped her and her husband set up shell companies, move and clean their money, and buy property. According to the panel, these “enablers” – which can include national governments, and legitimate and well known international firms – often escape scrutiny.

Dos Santos is currently wanted by the Angolan authorities, and as of late November, they say she has not responded to requests to submit to questioning. In an interview with DW, dos Santos said that  “a lot of false information was spread in the wake of the Luanda Leaks. And behind it is the Angolan Attorney General’s Office and the Angolan state, who hired a group of journalists to spread their agenda. I want to help the truth come out. The people should know that the so-called Luanda Leaks are ordered lies. It is a plot against me and my family.”

According to The New York Times, “reached by telephone this month, Ms. dos Santos said she had always made herself available to the authorities. She said that she and her legal team had not received any notice for her arrest and could not find one for her in Interpol’s database.”

Interpol confirmed they issued a “red notice” that is a “request to law enforcement worldwide to locate and provisionally arrest a person pending extradition, surrender, or similar legal action” for dos Santos.

Dos Santos is based largely between London, Dubai, and Lisbon — the capital of Angola’s former colonial power Portugal.

“The level of complicity goes to the top,” Ana Gomes, a representative from Transparency International Portugal and a former member of the European Parliament for Portugal, commented. Gomes was referring to the complicity of the European banks which allowed dos Santos crucial access to the international banking system. As Gomes explained in an interview to DW, responding to dos Santos’ claims, “in addition to being a shareholder in some of the banks, with qualified holdings, she was also a director of a bank in Portugal. And that was obviously an ideal position to be able to carry out money laundering operations on resources that were diverted from Angola.” 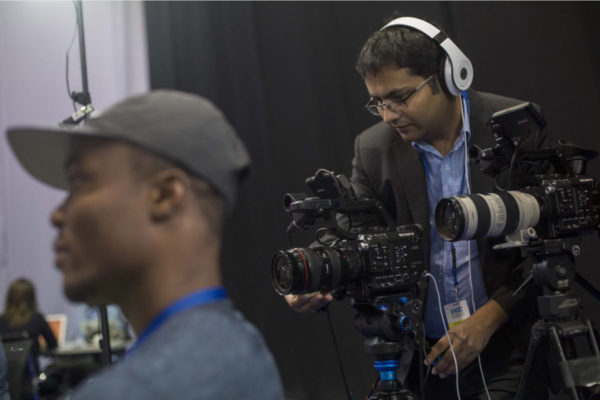 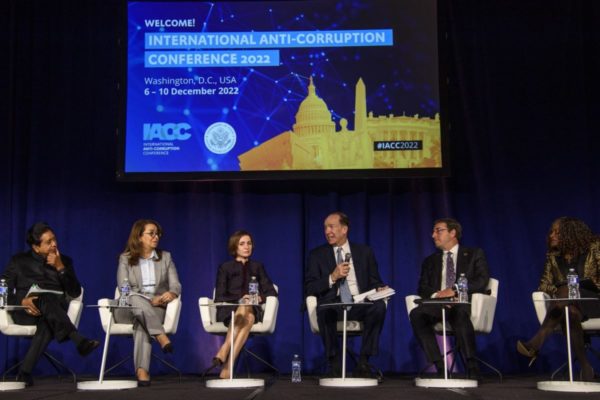