IACC Series > Blog > Journalism > Knowing what impact is and how to get it. 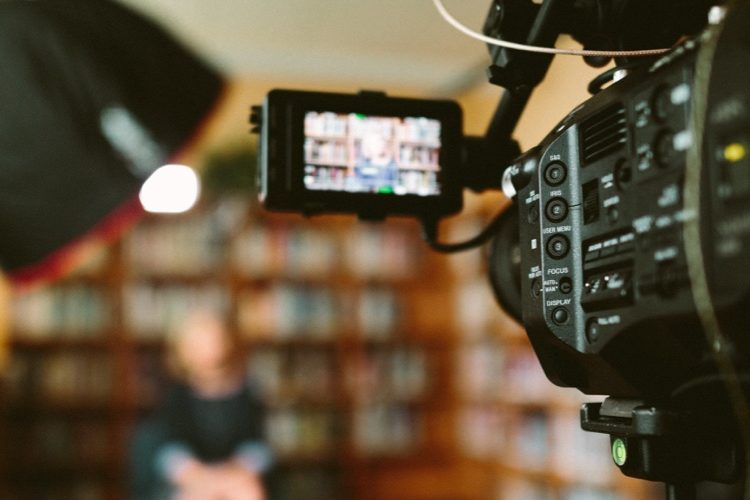 Journalists around the world want their months and sometimes year long investigations to have visible impact but that can be difficult as the investigative works compete for people’s attention alongside tons of creative and wittily packaged contents across the media.

Impact is journalism doing its job as a key part of any democracy but that does not simply happen because an article is published, it happens when people take the evidence you’ve presented to inform change.

“When journalism is doing its job, people are using it.” says Mirian Wells, the Impact Editor, Bureau of Investigative Journalism during a panel discussion at the Double Exposure festival.

The festival which is the largest gathering of investigative filmmakers held online on October 14 – October 16, 2020 with a diverse crowd of industry experts. Speaking during the panel discussion on how investigative journalists can maximize impact for their work, Erika Howard, Impact Producer at Frontline, stirred the conversation.

Impact according to Lindsay Green-Barber, an Impact Architect, is not advertising or how many eyeballs the content gets. Advertising analytics can only help to achieve impact but in itself is not impact.

The Enemies of the State filmmaker, Sonia Kennebeck, describes the forms impact can assume, depending on the goal for the project. Most people see impact only as a result from advocacy or change in government policies. As true as these are, impact can also be educational, she says while sharing personal experience of how her work has provided information to people.

“It is naive to think that impact to investigative work will come from some politicians who would be eager to fix the law but finding other sources where power lies is crucial,” she says.

Journalists in Nigeria and indeed around the world most of the time focus on the government or politicians to generate impact on their investigations but that is only one way and often less successful.

“Film can bring people together and create a shared narrative and create really deep conversation in the community. Thinking about where that potential for change is and how to get the information to them, and what partnerships can help,” Green-Barber points out ways journalists can leverage on community support to bring about impact.  Leveraging on partnership and collaboration across the ecosystem is an important mapping the journalist must consider, according to Wells. 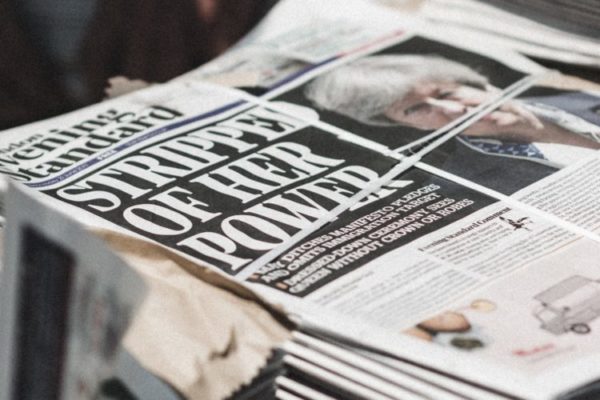 What if Investigative Journalism Makes no Change? 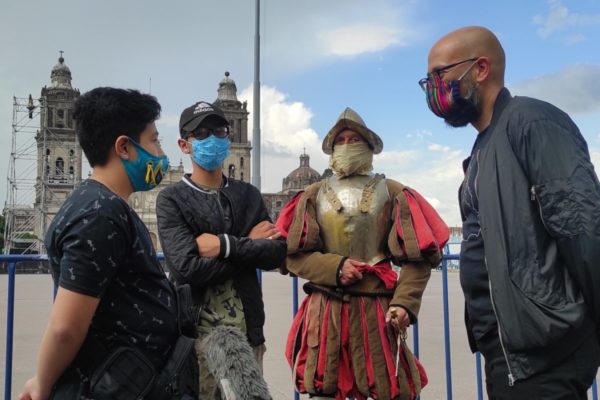