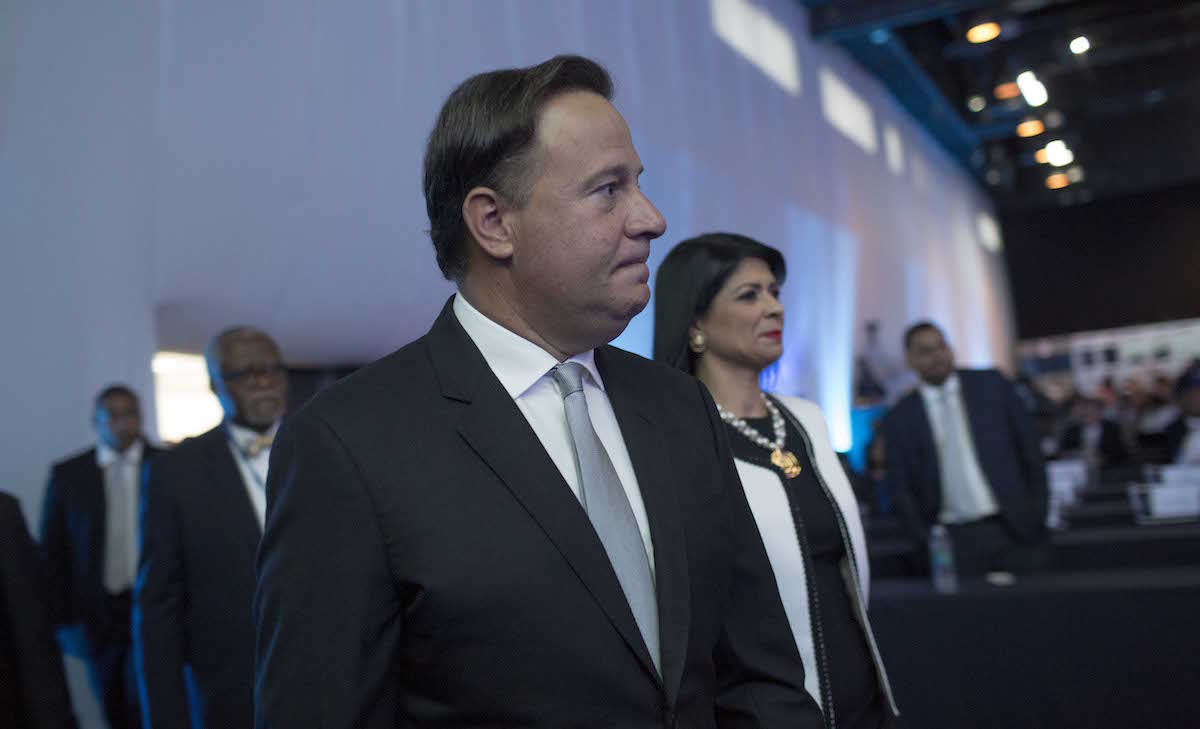 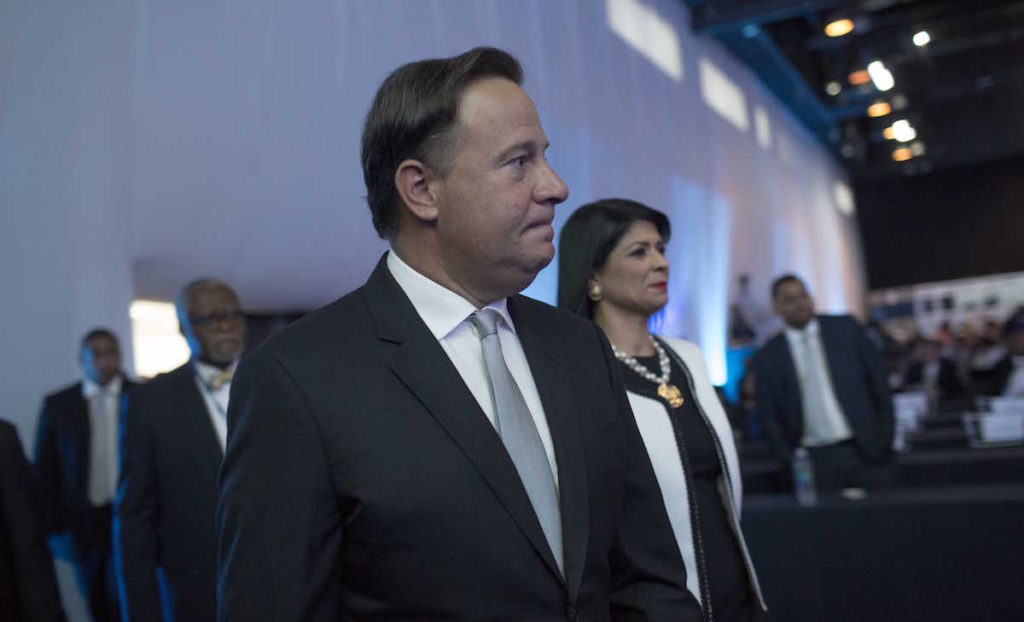 In an official statement released Thursday afternoon, the Panamanian government responded to a protest that took place on the first day of the 17th International Anti-Corruption Conference during President Juan Carlos Varela’s opening speech. The protesters who conducted the demonstration demanded the release of Dutch journalist Okke Ornstein, who is charged with criminal libel in Panama.

In its statement, Panama’s Foreign Ministry argued that the judicial case against Ornstein complied “with the norms of the appropriate process according to the laws currently in force in the Republic.”

Additionally, the statement pointed out that Panama’s government “has been closely following the case and provides the correspondent attention to Mr. Ornstein for his professional activity as a journalist” and that it has a “strong commitment with respect to freedom of expression and human rights.”

In an interview with the IACC Young Journalists, the organizers of the protest, who include writer Lili Mendoza and friends of Ornstein, stated their dissatisfaction with the government’s response.

“The answer of the Foreign Ministry of Panama is not satisfactory because the libel law itself is unfair. So it’s like if yesterday was the day we commemorated Rosa Parks, this would be a press release saying the government supports Rosa Parks, however in some Southern states there is still discrimination,” they said. “We cannot accept laws that put to jail journalists for denouncing corruption. That law has to be changed and we keep asking for the release of Okke Ornstein.”

Ornstein is a Panama-based journalist who was arrested on November 15 of this year in relation to a criminal defamation conviction. In his blog, Bananama Republic, Ornstein sought to expose “inconvenient truths” and wrote “about the isthmian nation in an attempt to keep his sanity in this cynic’s paradise,“ according to the blog’s Facebook Page. The site has been suspended since Ornstein’s arrest. 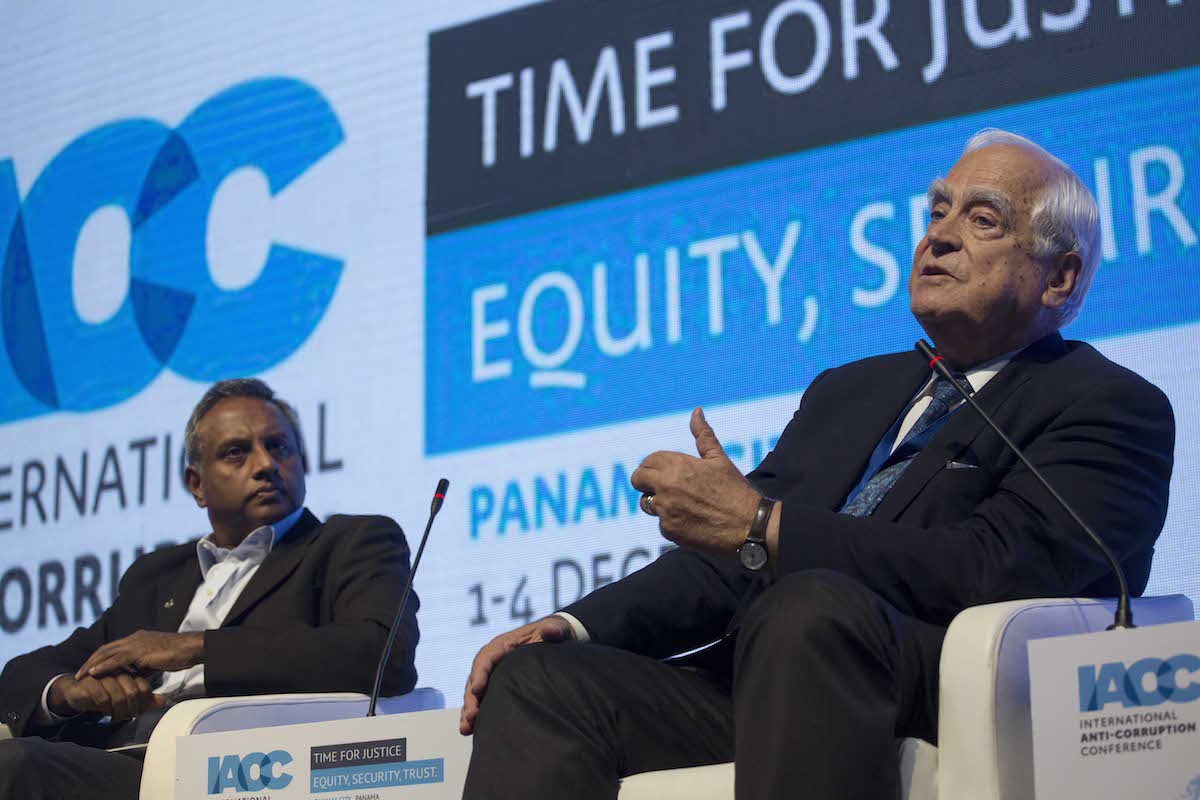 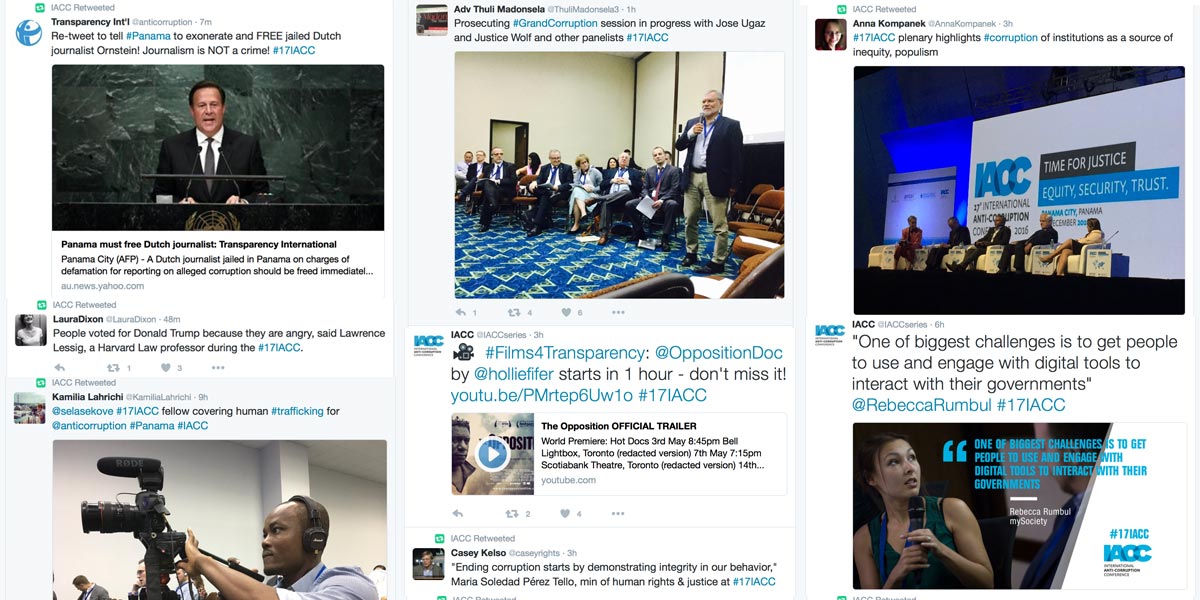