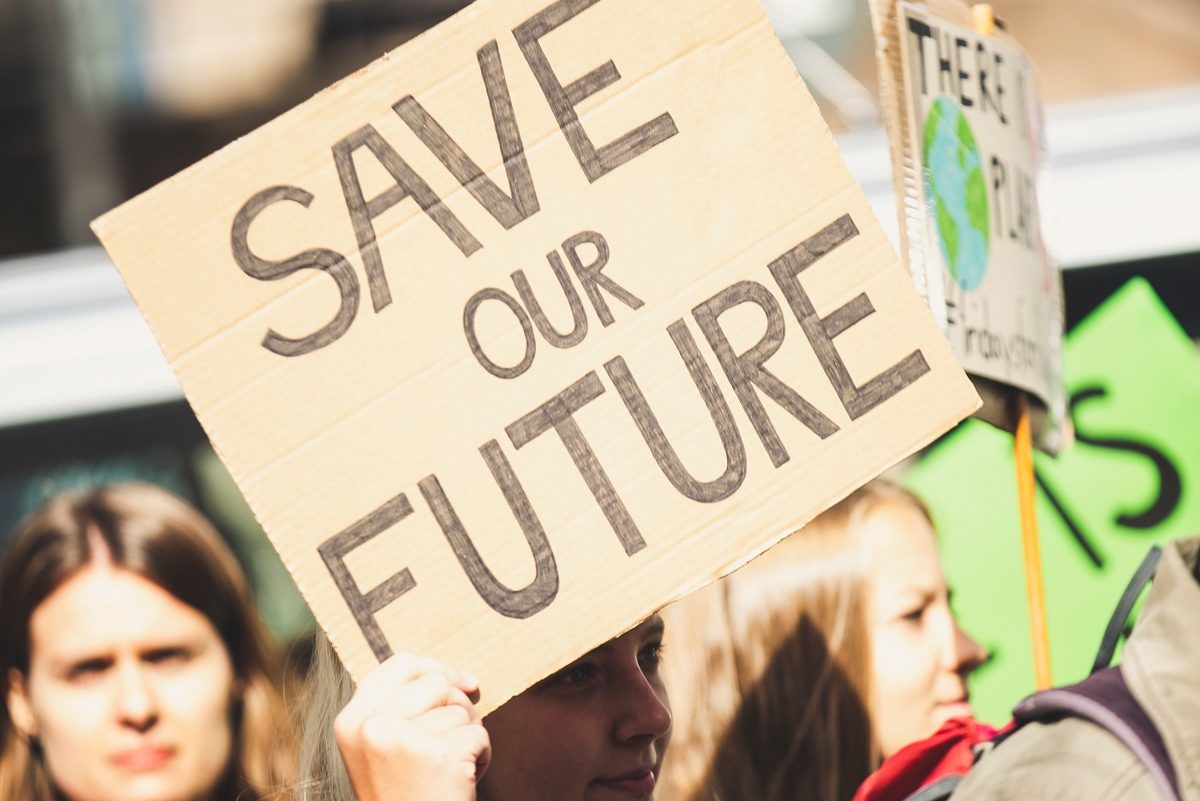 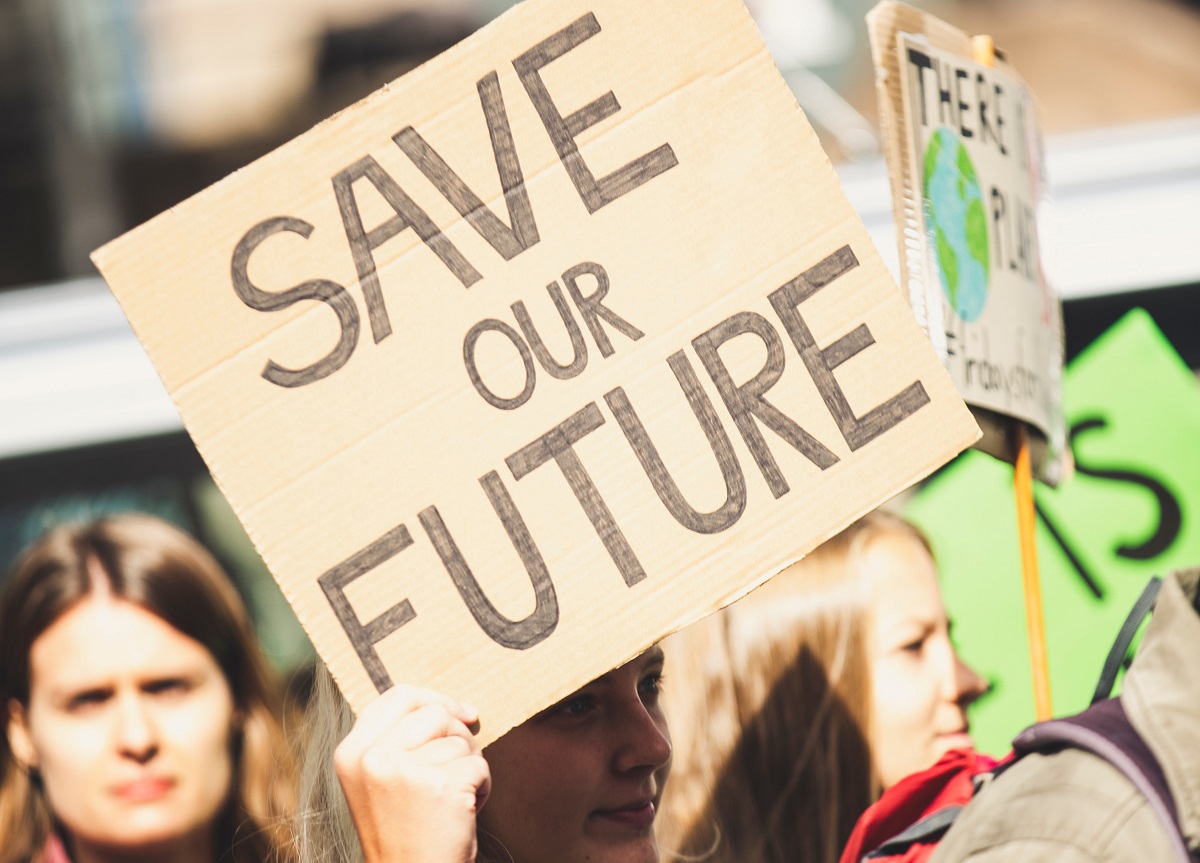 Corruption is enabled by social norms, according to activists and experts speaking in the Give Back Our Future! workshop at the 19th International Anti-Corruption Conference. These panelists discussed the influence of social norms on corrupt behavior among individuals, institutions, government and private establishments. They also focused on how youth-led activism can counteract this.

Social norms are mutual expectations about the right way to behave in society. They are also closely linked to corruption. “When social norms override formal rules in place, corruption practices begin to occur,” said Saba Kassa of the Basel Institute on Governance.

Kassa says the institute’s recent research on behaviour and drivers of corruption looked particularly at the role of social norms and social beliefs in spurring practices of petty corruption. The study focused on health services in three countries in East Africa – Uganda, Rwanda and Tanzania.

The research showed that people use their social networks to overcome challenges when accessing health care. This may be reaching out to a friend that knows a doctor or health services provider, but also building up their networks strategically through a bribe given as a gift.

“So, you have these norms within a group about helping each other out in solidarity with each other or reciprocating a gift. This normally translates to preferential treatments and favouritism. These are all forms of corruption basically,” Kassa explained. She pointed out that such practices distort universal access to health services, resulting in particularistic services favouring those with better networks or people affluent enough to pay a bribe.

Jenny Bentley, a researcher with U4 Anti-Corruption Resource Centre, said social norms provided a platform for corruption “when the systems are not functioning and the support mechanisms from the government are not in place.”

In the wake of the Tunisian Revolution which is largely perceived as an anti-corruption movement, Achraf Aouadi, a Tunisian civil society activist founded I-WATCH – the local chapter of Transparency International and a watchdog organisation fighting against corruption.

“The transition to democracy after more than 50 decades of dictatorship and the revolution has somehow weakened the state,” said Aouadi. “When you have a weak state, the perception of corruption goes up because people are free to speak about corruption. Also, when the state is weak, officials tend to loot resources as much as they can. This encourages impunity and corruption because citizens see that people are getting away with corrupt practices.”

Every year, Aouadi and his team organise an event with local rappers to raise awareness about corruption among young people. Aouadi says the aim is to reach youth with anti-corruption messages through people they trust and can identify with.

Kassa believes that young people are driving anti-corruption change and fighting back against social norms that enable corruption using social media. While referencing the massive protests in October that rocked Kyrgyzstan following allegations of electoral fraud, she said: “What we learned from what happened there was how young people were able to mobilise, [and] create a social movement using different platforms to advocate for the total cleansing of the system. That is a great example of a trigger or window of opportunity that provides a catalyst for this kind of big change or pressure on the state.” 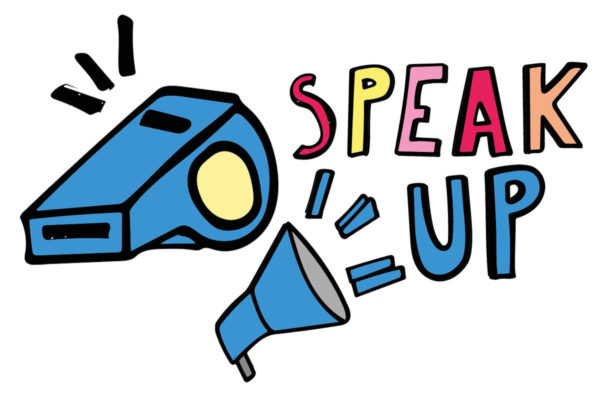 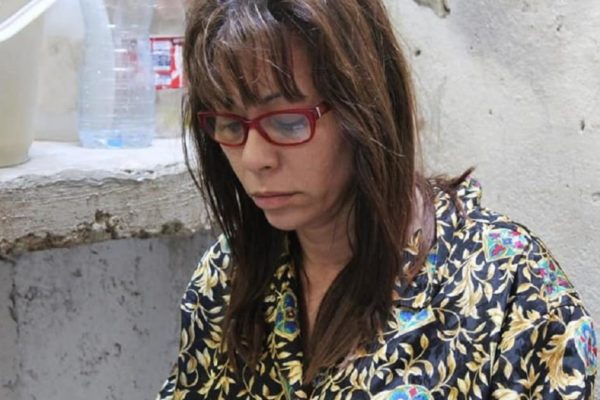