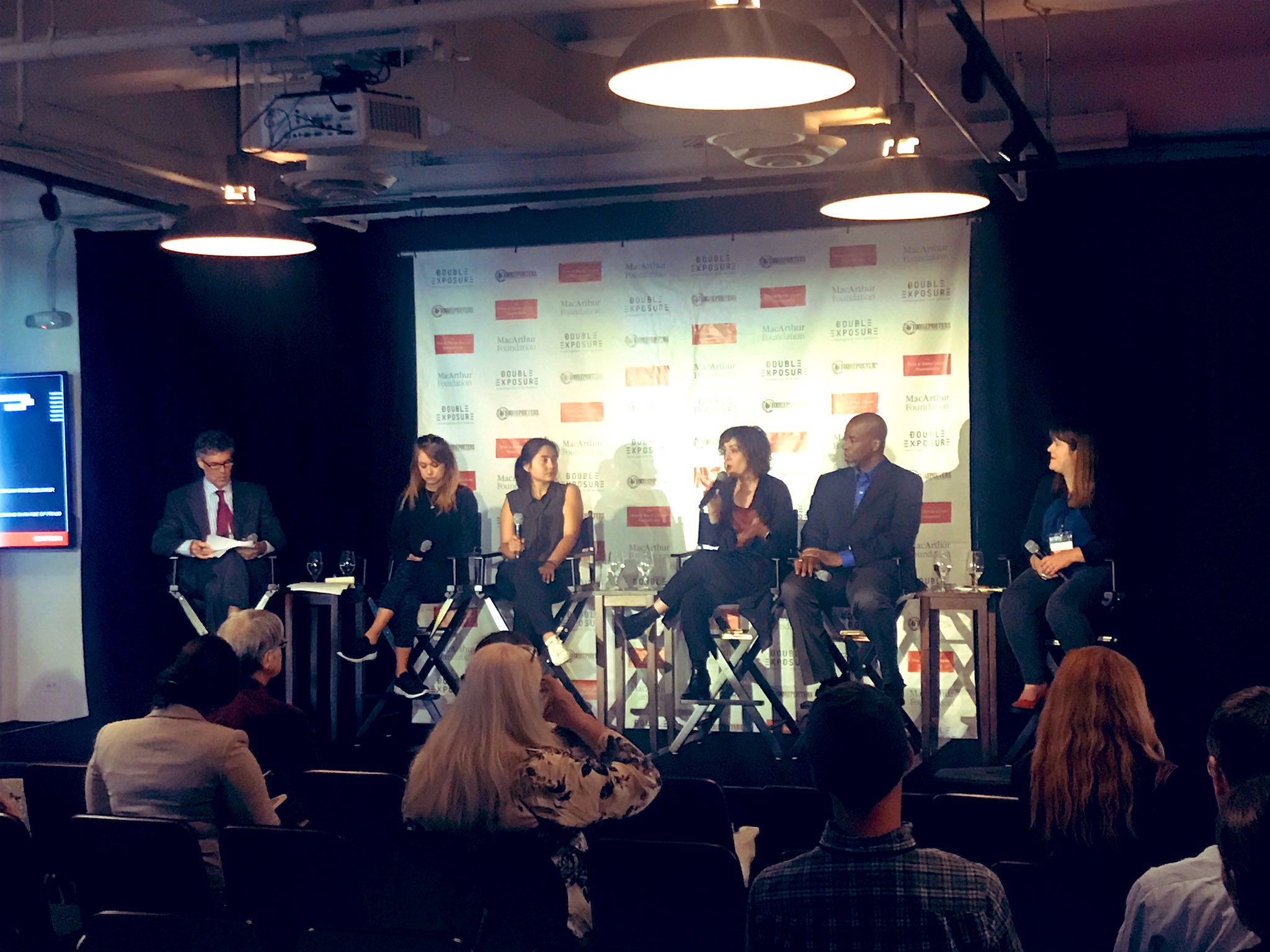 At Double Exposure Investigative Film Festival in Washington DC in October, I took part in a panel on whistleblowing. I spoke about my experience as a journalist working with refugee whistleblowers, who often have no real recourse to a legal system and are almost completely reliant on the organisations they’re accusing.

Other speakers included Erika Cheung, a key whistleblower in the scandal surrounding blood-testing startup Theranos; former CIA case officer Jeffrey Sterling, who served two and a half years in prison after being charged under the Espionage Act; Mary Inman, a lawyer who has represented whistleblowers for more than twenty years; Tom Mueller, a journalist whose latest book is ‘Crisis of Conscience:  Whistleblowing in an Age of Fraud’; and Delphine Halgand, the executive director of the Signals Network, a French-American non-profit organization that supports whistleblowers.

The discussion ranged from an analysis of the reasons whistleblowers speak out, the sorts of repercussions they can face, and the difficult decisions they and journalists have to make about what and when to publish.

Afterwards, Halgand was kind enough to share some of her thoughts on the journalist-whistleblower relationship.

Q: Do you have advice on things journalists should consider when working with whistleblowers?

Delphine Halgand: Journalists should make their PGP key and Signal phone number available easily on their Twitter account etc. The first contact with a whistleblower needs to be as safe as possible.

(There is some) great advice for journalists prepared by Government Accountability Project (GAP): https://www.whistleblower.org/guide-journalists/

* Be clear about confidentiality from the beginning, including your commitment to maintaining it along with the true limits of your ability to guarantee it.

* Partner with a lawyer to protect the source if you plan to go public with information.

* Be careful about how you ask for documents. It is illegal to instruct or directly aid a source in sharing classified information with someone who does not have the proper clearances or “needs to know.” For unclassified documents, it’s also better to phrase a request as “How could I obtain documents to back up what you’re saying?” rather than directly asking for them to provide documents.

* Do not give original documents, or anything else, to another government source or contractor while confirming your story.

* Install an app to remotely wipe your phone if it is lost or stolen.

Q: What are some things whistleblowers should consider when working with journalists?

DH: (There is) great advice for whistleblowers from GAP as well:

* Before exposing themselves to risks, they should talk to a lawyer experienced in helping whistleblowers. Part of the reason is so they can make an informed choice about taking those risks. If an employee drops out in the middle after realizing the price of dissent, wrongdoers will be stronger off. It would have been better to remain silent all along. The other reason is to prevent whistleblowing accidents through first learning the rules of the road.

* They should consult their loved ones before taking the risk. To a significant degree, they will be sharing the consequences. If whistleblowers make the decision alone to take on the power structure, they may well end up alone. Loss of family is far worse than the loss of a job, but this is pain that whistleblowers may inflict upon themselves.

* They should continue to work within their system as long as possible without incurring suspicion. It can backfire badly for a whistleblower to make aggressive internal allegations from a lonely perch of isolation. By contrast, without making charges whistleblowers can be the insider eyes and ears that allow journalists to fully develop a story. If whistleblowers raise issues internally in a non-threatening manner, they can learn and share with journalists the advance previews for cover-ups.

* They should create a contemporaneous paper trail or diary of everything that happens, including when they raised complaints and issues, and whether they faced any retaliation.

* They should keep such evidence in a safe place. Authorities usually are not limited in access to your workplace but it is far more difficult to search a home. Since agencies have subpoenaed, searched and ransacked homes, the best choice is to secure the evidence with their attorney, where it is shielded by the attorney-client privilege.

* Without giving themselves away, they should test the waters and organize support for themselves among their colleagues if possible. This can be important for quality control. For example, maybe the whistleblower had accurate information but drew the wrong conclusions due to tunnel vision, or there was a new development that resolves the concern. Further, it is necessary to test whether there is a sufficient solidarity base of supporting witnesses for the disclosure to have an impact.

Q: Are there any common problems that come up in the relationships between journalists and whistleblowers that you see through your work?

To learn about Journalists for transparency, visit j4t.org 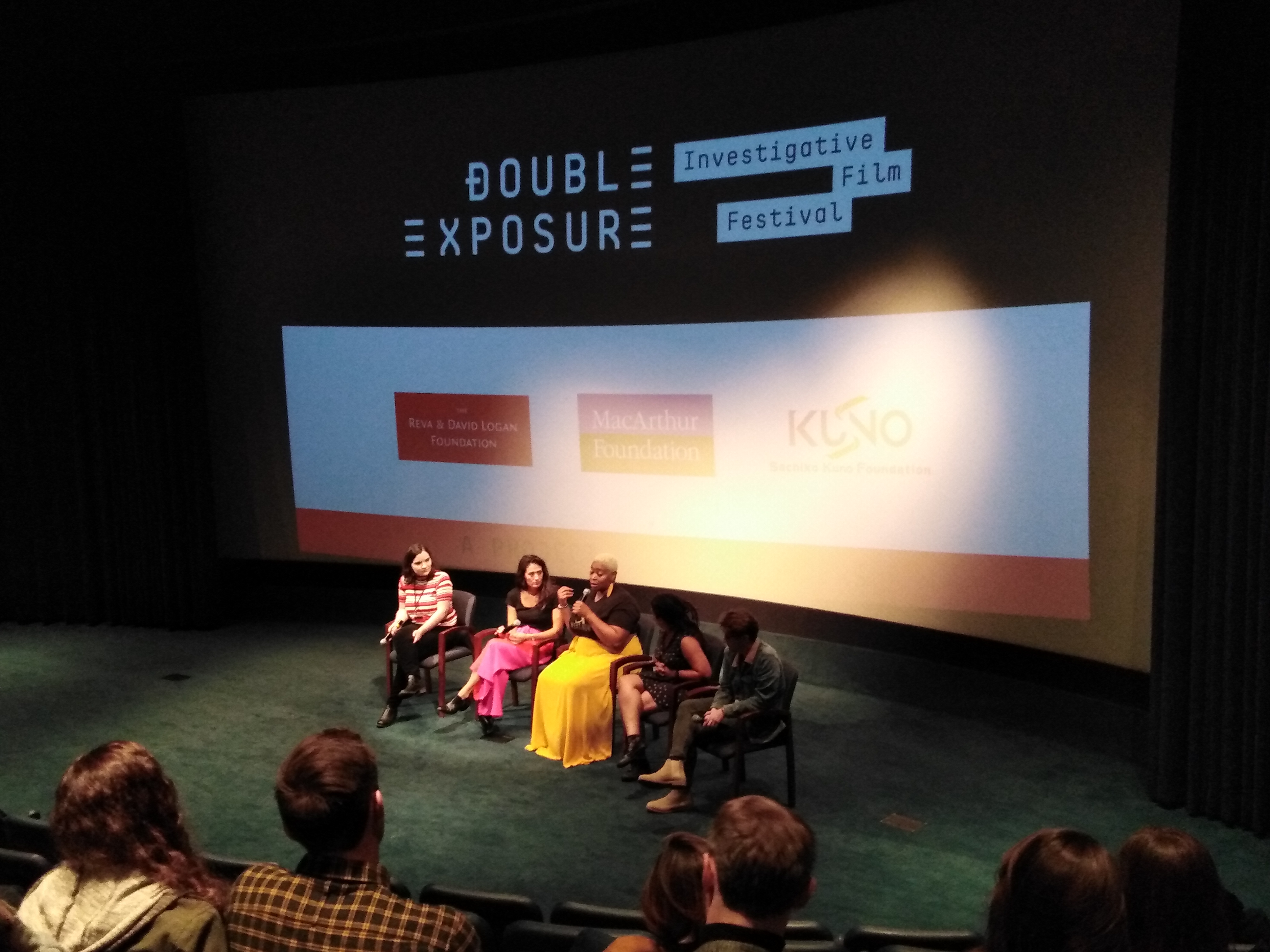 Trust: the fifth element of the documentary 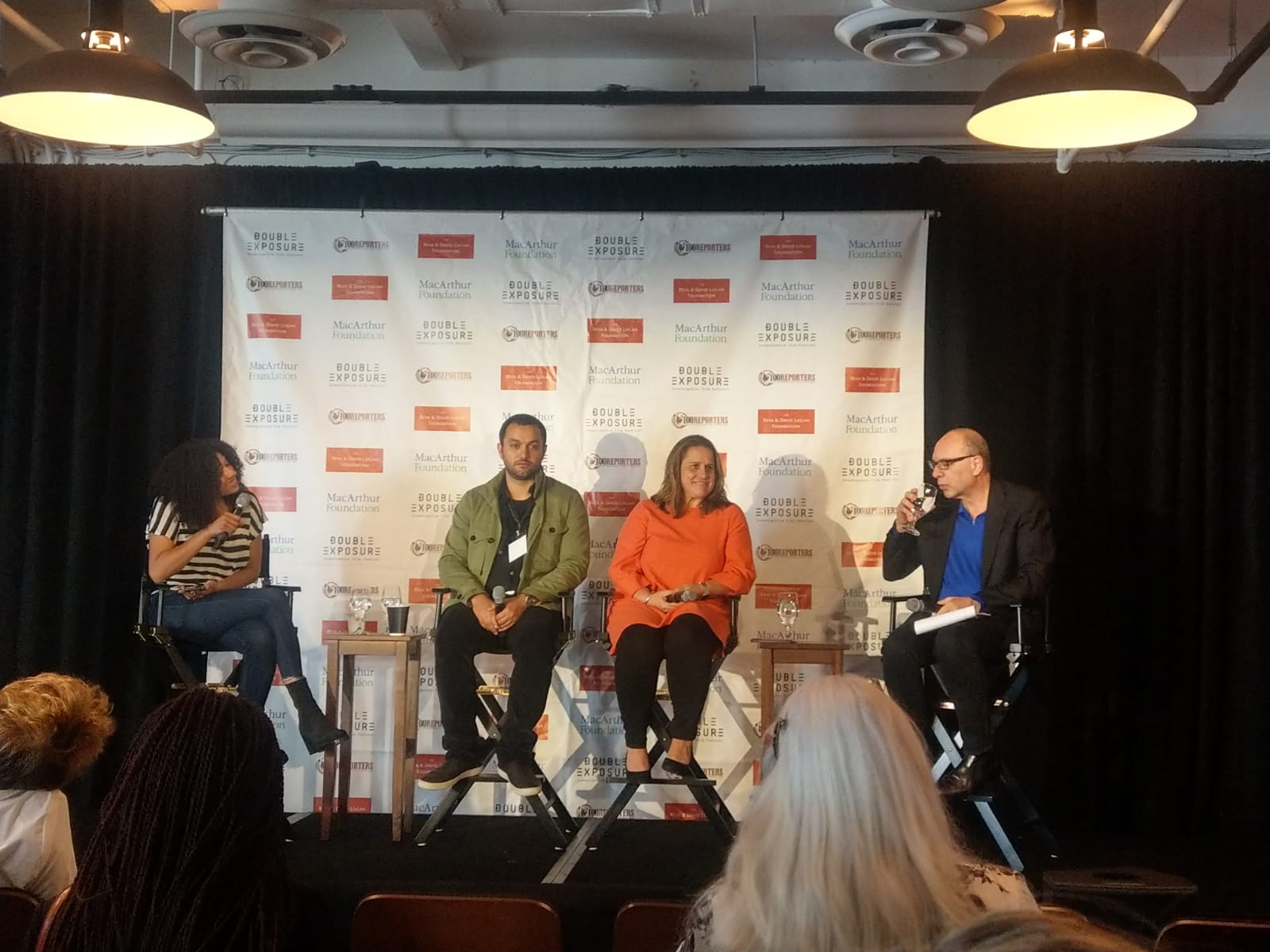