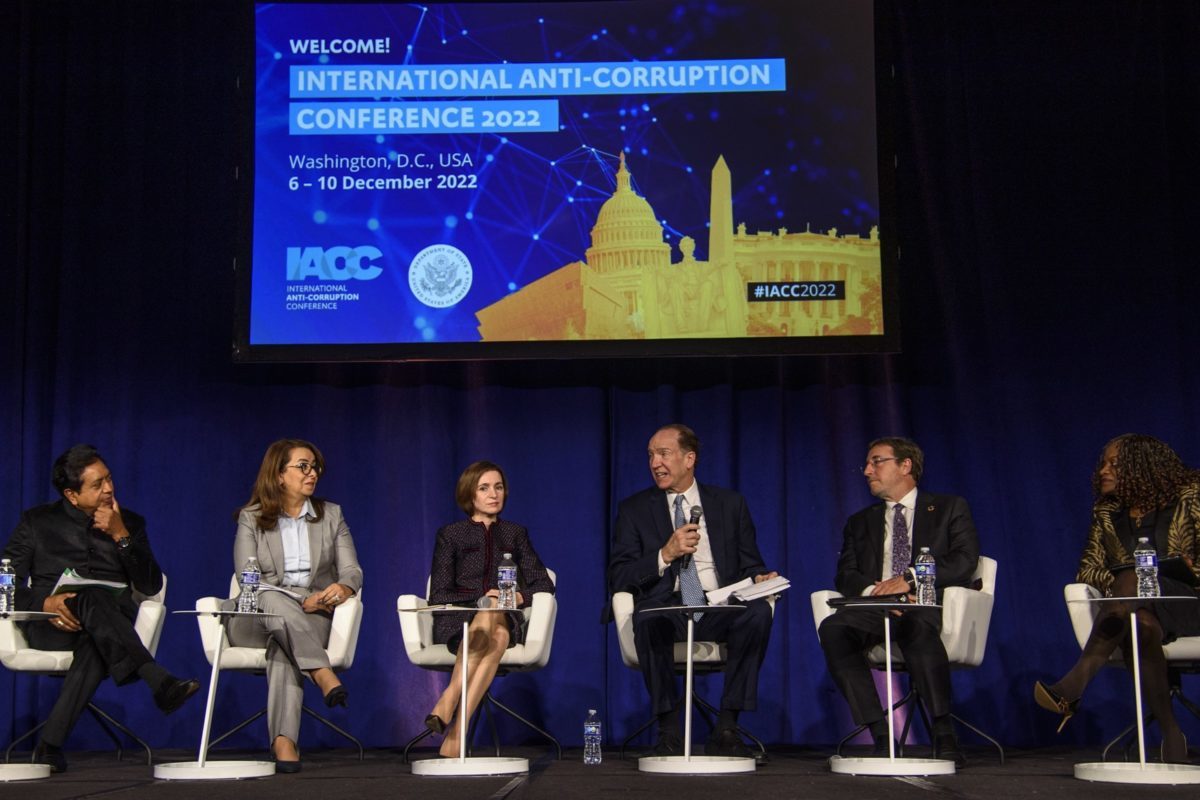 We, more than 2000 people in person and more than 1000 online from 126 countries and all sectors and walks of life, gathered for the 20th IACC. We came together sharing a sense of urgency and purpose. We have reaffirmed that we are united and that our collective actions are vital to respond to the global challenges we face, for the future we want.

We reaffirmed that by strengthening our alliances, we will be able to confront the growing corruption threats: from the rise of kleptocracy and authoritarianism to the climate crisis; from the corrupt driven political decisions to the growing violations of people’s basic rights.

We identified that as we grapple to recover from the social and economic consequences from the pandemic, existing and emerging conflicts across the globe, bring to light how deeply rooted corruption is, and how it threatens global peace, security, welfare, and the lives of innocent people.

We acknowledged the urgency to re-double our efforts and to demand the effective implementation of commitments and promises made over so many years.

During these 4 days of deliberations and debates we identified new ways to root out corruption and promote more accountability, integrity and transparency around the globe.

Facing both crisis and opportunity, in support of this year’s conference theme, Uprooting Corruption, Defending Democratic Values, we therefore declare that:

The key to success is collective action. There are no unsurmountable obstacles for this brave and committed anti-corruption community. Together we will prevail. 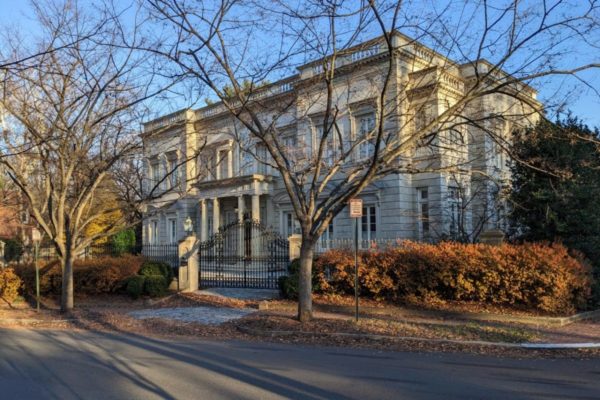 How Western Enablers Facilitate Global Corruption (and How to Stop It)