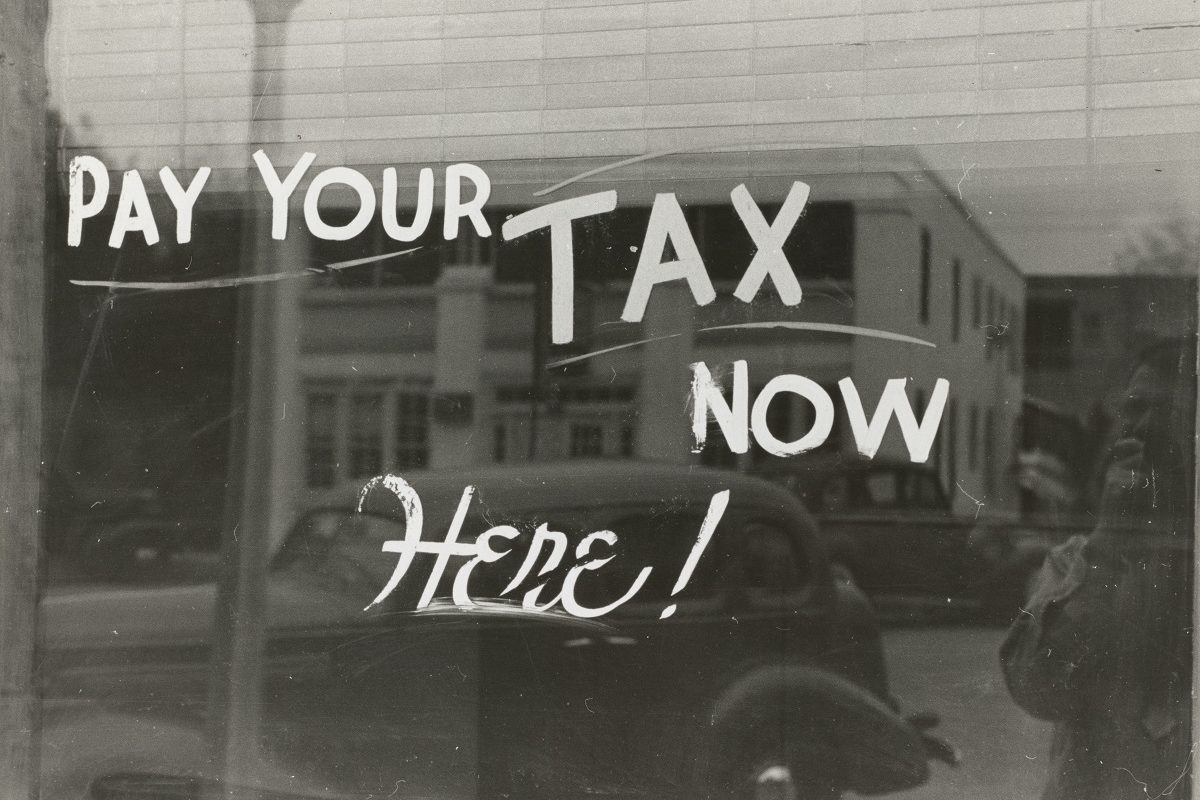 The heads of international development organisations sounded the alarm at the opening plenary of the 19th International Anti-Corruption Conference (IACC). They highlighted the economic and social costs of corruption during a global health emergency.

“We were suffering a trust deficit long before the arrival of the pandemic, but it has made it worse,” said Angel Gurria, Secretary-General of the Organisation for Economic Co-operation and Development (OECD).

Before the pandemic, the global economy already lost US$3.6 trillion every year due to corruption, depriving educational and healthcare programs of badly needed funds. Now world governments have mobilised US$10 trillion in COVID-19 recovery and stimulus packages, but sometimes without sufficient safeguards against corruption and grift.

Corruption erodes trust in public institutions at a time when the advice of health agencies is vital. Corruption also increases inequality and poverty at the same time people are being asked to make personal sacrifices for the public good.

According to Kristalina Georgieva, Managing Director of the International Monetary Fund (IMF), we must learn now to fight corruption during a global emergency—as devastating disasters will only become more frequent due to climate change.

The panelists emphasised some areas in which progress is being made. Tax authorities from 100 countries now share information on the bank accounts of foreign nationals, including from tax havens, or low-tax jurisdictions, like Panama, and have recovered US$107 billion of hidden wealth.

Gurria stressed the need to build a “minimum taxation regime” so companies stop taking advantage of the cheapest places to declare taxes. The new regime could also tax digital activities that don’t originate in a single country and have been challenging to regulate.

But there is a lot more work to be done. Multinational companies must avoid dealing with corrupt actors and urge governments to speed up anti-corruption efforts. They must also lead by example by paying taxes even when legal loopholes exist, said Børge Brende, the president of the World Economic Forum.

Georgieva stressed that international development organisations need civil society to “keep us on our toes.” Former UN Secretary-General Ban Ki-moon stressed the importance of collaboration to tackle corruption: “No one country can do it alone”. 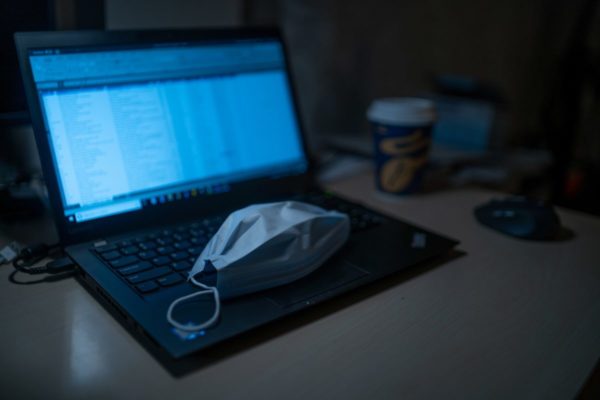