History of the IACC 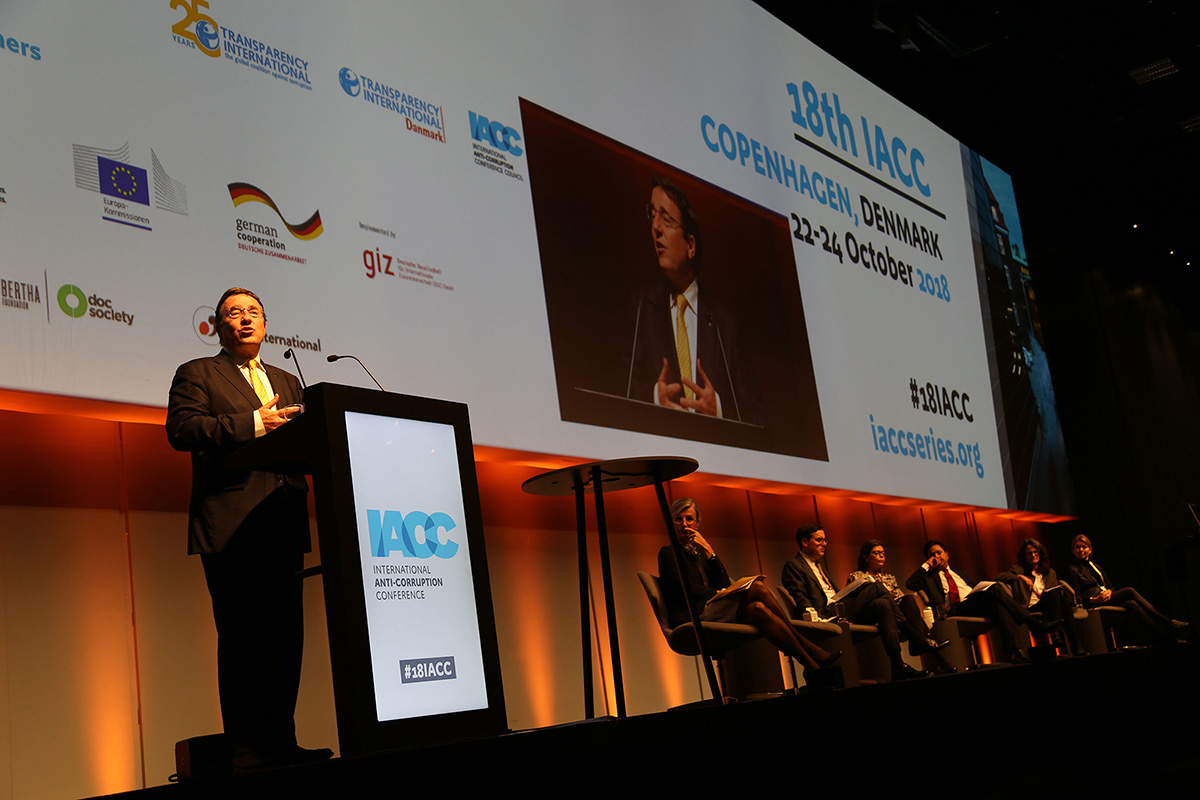 The idea for the conference first arose among a number of anti-corruption law enforcement agencies, including Hong Kong’s Independent Commission Against Corruption, the Inspector General for the District of Columbia (Washington D.C.) and the New York City Department of Investigation. Initially, the focus was on law enforcement issues: strategies and tactics were developed to deter and investigate official corruption and the scope of the conference grew quickly. Today, the conference involves the entire spectrum of stakeholders in its effort to combat corruption and fraud throughout the world. The IACC serves as the premier global forum for the networking and cross-fertilisation that are indispensable for effective advocacy and action, on a global and national level.

Together for Development, Peace and Security: Now is the Time to Act

Towards a Fairer World. Why Is Corruption Still Blocking the Way?

Global Integrity: 2000 and Beyond — Developing Anti-Corruption Strategies in a Changing World

The State And Civil Society In The Fight Against Corruption