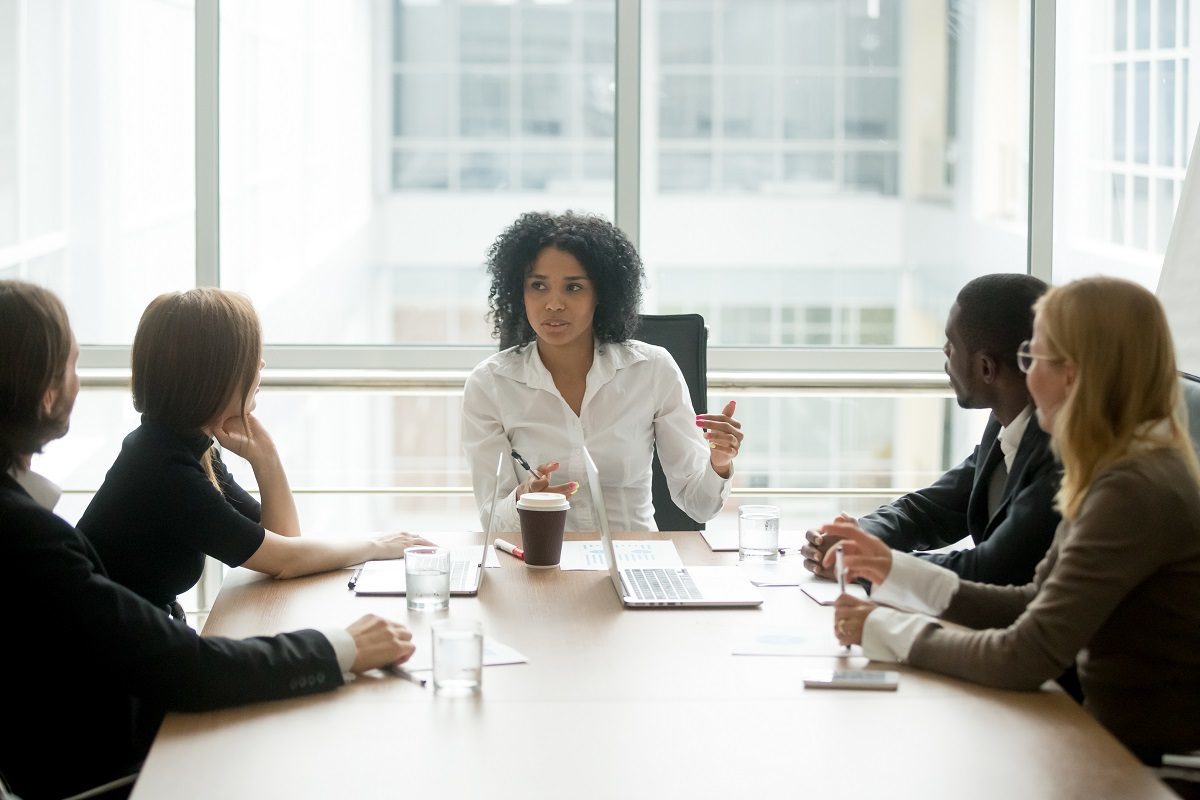 Would there be less corruption if we had more women in leadership roles?

Polls often show the public believes women executives and public officials have more integrity than their male counterparts. However, the discrepancy might also be a reflection of the fact that women are still severely underrepresented in boardrooms and other halls of power.

A group of panelists from South Korea took up these issues on Friday at the 19th International Anti-Corruption Conference. Han-Eun Joo from the Korean National Council of Women revealed the results of a survey showing that the country’s public perceives women as more trustworthy than men on a variety of issues related to corruption – from accepting bribes to cooking the books, and abusing power. But in South Korea women make up just 8 percent of high-ranking public officials. The ratio in the private sector is even lower, with only 1 in 25 corporate executives being female.

“We have such a small number of women executives in companies. That may have influenced people’s perceptions,” said Lee Bok-Sil, a former minister of gender equality and family in South Korea. Ms. Lee also noted, however, that increasing women’s participation in society tends to improve a country’s score on the World Bank’s Global Integrity Index.

Ms. Joo similarly pointed to a variety of studies showing that more inclusive companies really do behave better. Companies with female accountants tend to have fewer errors in their books; while companies with female executives face fewer environmental lawsuits and are less likely to restate quarterly or annual earnings.

These improvements do not show that women are inherently less corrupt than men. Rather they show that diverse boardrooms are more resistant to groupthink, as board members feel freer to state their minds, raise questions, and object to questionable decisions.

“In order to make decisions based on integrity, we need to increase the proportion of women in high-ranking positions,” Ms. Joo said. “The more women participate in society, the cleaner society will be from corruption.”

The women on the panel called for concrete measures to increase equal representation of genders in Korean corporations and government. “We need to have a female employment target,” said Ha Young-Ae, a professor and member of the Korean National Council of Women.

Still, Ms. Joo cautioned that better representation is not a cure-all for corruption. “We believe there should be laws and regulations to regulate the corruption of individuals,” she said. 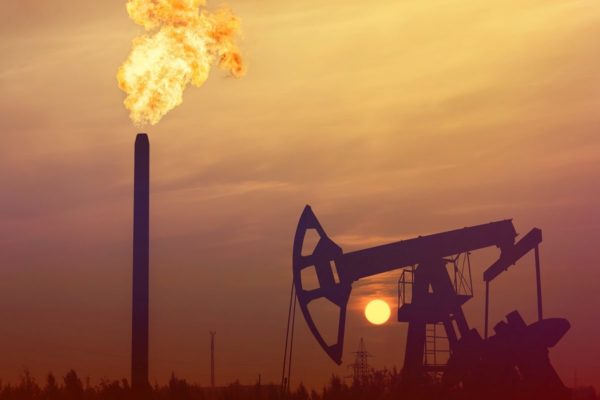 Corruption is Hindering the Global Transition to Renewable Energy 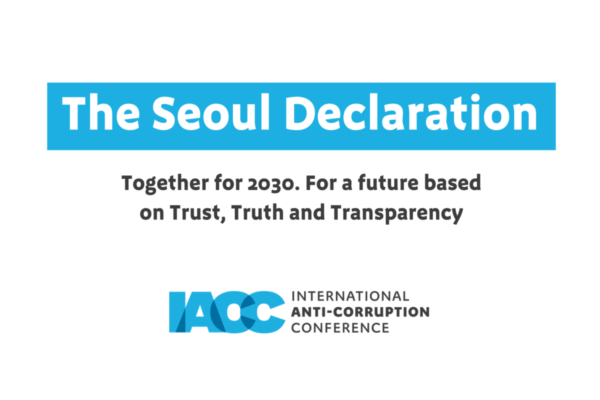 The Seoul Declaration – Together for 2030. For a Future Based on Trust, Truth and Transparency