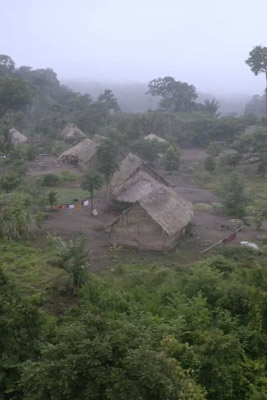 The documentary draws a parallel between the catastrophic mercury contamination in Minamata, Japan, and in the Amazon today. Mercury and other heavy metals used in the gold mining process have entered the ecosystem of the Amazon river and having contaminated the blood of the indigenous people living on the banks of the rivers. In spite of careful monitoring of the impact on the health of communities, the gold trade remains completely unregulated with immeasurable social, economic and health consequences. This is a short 30 minute film, with a full length feature in the making. 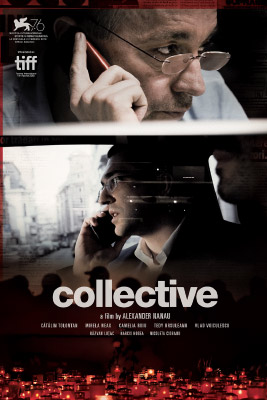 Director Alexander Nanau follows a crack team of investigators at the Romanian newspaper Gazeta Sporturilor as they try to uncover a vast health-care fraud that enriched moguls and politicians and led to the deaths of innocent citizens. 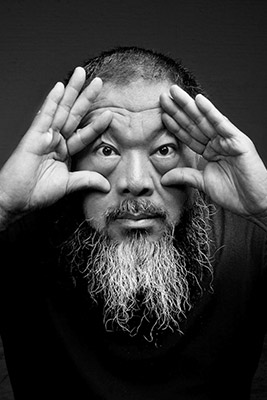 Coronation examines the political spectre of Chinese state control from the first to the last day of the Wuhan lockdown. The film takes us into the heart of these temporary hospitals and ICU wards, documenting the entire process of diagnosis and treatment. Patients and their families are interviewed, reflecting their thinking about the pandemic and expressing anger and confusion over the state’s callous restriction of their liberties. The footage was made by different film-crews across China, some paid, some volunteers and directed remotedly from UK by AI Weiwei. 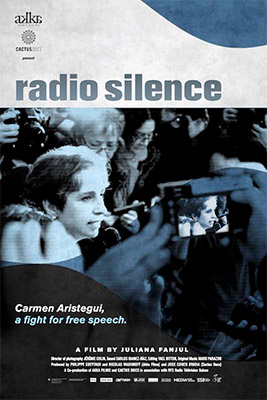 To millions of people in Mexico, the incorruptible journalist and news anchor Carmen Aristegui is regarded as the trusted alternative voice to official government spin, fighting daily against deliberate disinformation spread through news sources, government corruption, and the related drugs trade. When she is fired by a radio station in 2015 after revealing a scandal involving then-President Enrique Peña Nieto, Carmen - with her dedicated journalist colleagues - decides to build a separate news platform. Facing threats of violence in the wake of a prominent journalist’s vicious murder, they must overcome fear for their personal well-being to continue in a shared fight for democracy and justice.

2019 Indonesian documentary film directed by presents the environmental damage caused by the development of the coal industry and the protests that took place. Released to coincide with the 2019 presidential elections, it exposes the direct and indirect links between the coal industry and presdiential candidates Joko ‘Jokowi’ Widodo and Prabowo Subianto. It was initially screened to grass roots and civil society groups, students unions and community groups, before being uploaded on youtube where the film went viral. As of November 2020, it has had 34.5m viewings. 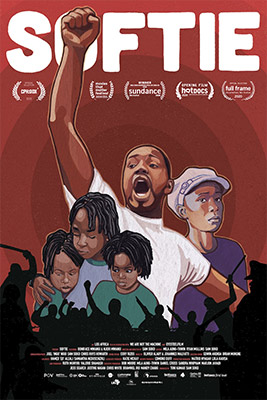 Boniface “Softie” Mwangi has long fought injustices in his country as a political activist. Now he’s taking the next step by running for office in a regional Kenyan election. From the moment Boniface decides to run, telling his wife, Njeri, in passing with a hesitant laugh, he responds to each challenge with optimism. But running a clean campaign against corrupt opponents becomes increasingly harder to combat with idealism alone. And Boniface soon finds that challenging strong political dynasties is putting his family at risk. Should country really come before family, as he’s always believed? 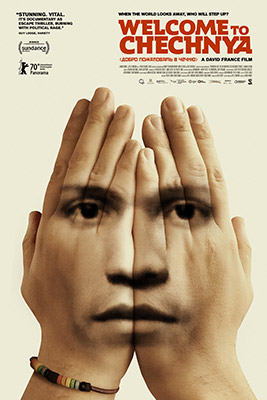 The searing documentary WELCOME TO CHECHNYA chronicles the current anti-LGBTQ campaign raging in the Russian republic of Chechnya and shadows the LGBTQ activists who risk unimaginable peril to rescue victims from a targeted campaign of torture and brutality. WELCOME TO CHECHNYA, directed by acclaimed writer and Oscar® nominated director David France, shadows a group of brave activists risking their lives to confront the ongoing anti-LGBTQ campaign in the Russian republic of Chechnya. With unfettered access and a commitment to protecting anonymity, this documentary exposes these underreported atrocities, while highlighting an extraordinary group of people confronting deadly brutality. 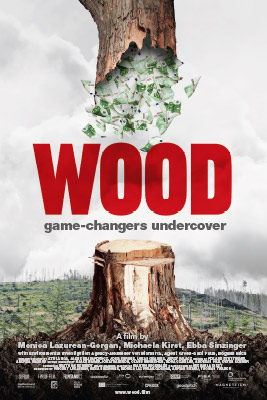 Illegal logging is a global business worth billions. Alexander von Bismarck, descendant of the Iron Chancellor and head of the Environmental Investigation Agency in Washington D.C., successfully pursues the machinations of the timber mafia worldwide – with dyed hair, a concealed camera and sound recording equipment. His primary concern isn't to expose a scandalous situation, but rather to promote a change in the consciousness of politics and civil society and to bring about a new code of conduct for the global economy and consumers. WOOD is an environmental thriller that draws its tension from sad everyday reality.

From the taiga in Siberia over the primary forests of Romania to the primeval forest in Peru: around the world, billions of dollars are made from illegal logging. First World consumers are happy about low prices at the hardware and furniture stores, but would doubtless be shocked if they knew the origins of these goods. Alexander von Bismarck, the Iron Chancellor's great-great-great-nephew, has been on the timber mafia's trail for years. As head of the Environmental Investigation Agency in Washington, he tirelessly takes to the road. He doesn't shy from changing persona and appearance and employing concealed technical means to bring illegal activities to light. He knows the swamp of crime can't be drained while corrupt politicians and idle authorities remain indifferent to these illegal activities. So for Alexander von Bismarck, an essential part of his work, over and above his detective activities, is creating political and public awareness of the disastrous consequences of forest depletion – as the state of the planet's "green lung" has long since assumed dramatic proportions. This wake-up-call documentary follows Von Bismarck and his comrades into the hell of profit-lust and back again.