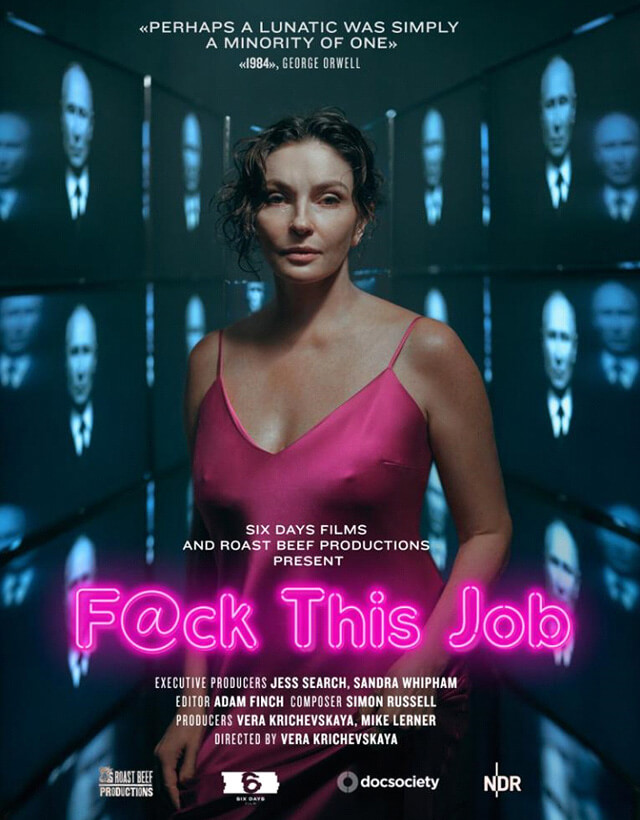 In 2008, Natasha Sindeeva (35) is a newly rich, successful woman who is looking for fame, reputation and to make her dreams come true. She decides to launch an independent TV station in Putin’s Russia. Her team is made up of opposition reporters and those from minorities and Dozhd TV (aka TV Rain) becomes an island of political and sexual freedom, the only independent TV news station to survive under Putin’s rule. 12 years later, that dream and the Putin regime’s crushing political repressions hold Natasha hostage and she finds herself on the frontline of a war, which she could never win, between truth and propaganda.