IACC Series > The IACC Initiatives > Films for Transparency > Libya, No Escape From Hell 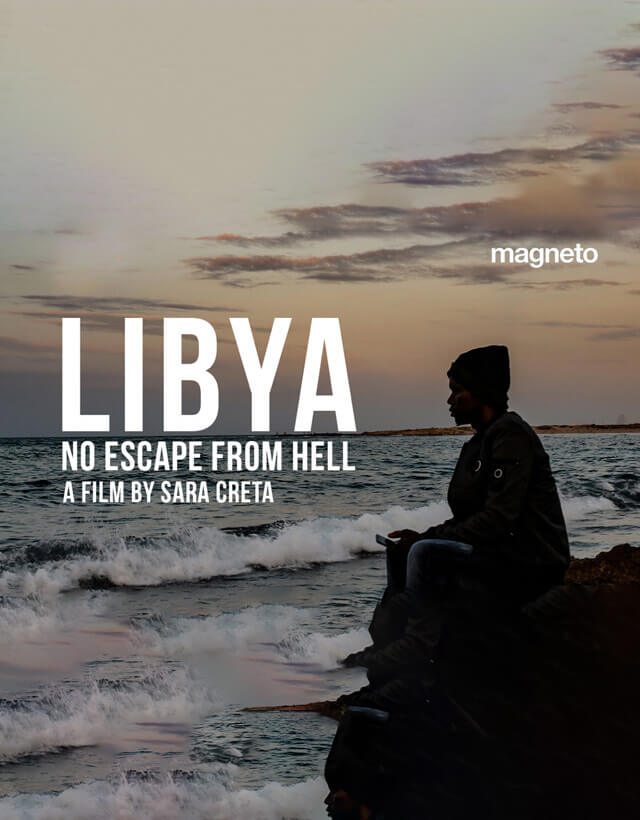 Libya, No Escape From Hell

Thousands of refugees are trapped in Libya’s hellish detention centres, where abuse, rape and extortion is rampant. Officially, Libya’s 26 detention centres are run by the GNA, the UN-recognised government in Tripoli; in reality they are in the hands of the militias that control the country, who see migrants as a ready source of cash. The EU finances the camps but takes no responsibility for what happens next. This harrowing documentary was filmed over 3 weeks in Libya, with unprecedented access to the reality of life in the camps. Trapped in subhuman conditions, they are waiting for someone – the militia, Europe, the UN, anyone – to decide their fate.
Click here for more information.
View Trailer