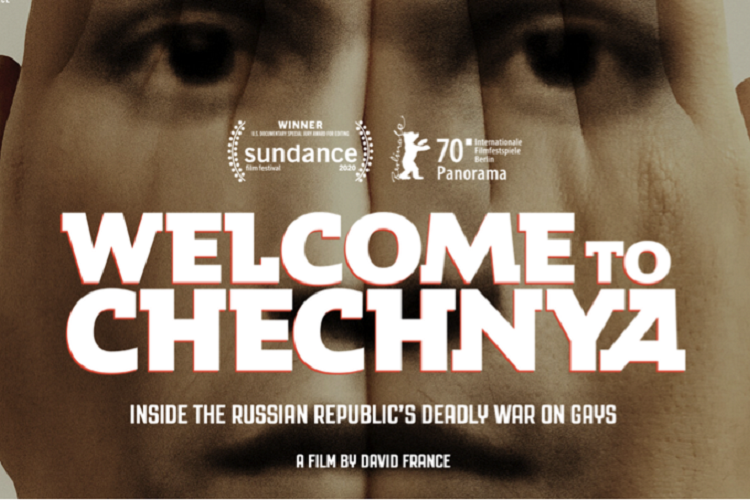 The Russian republic of Chechnya is one of the world’s most dangerous places for LGBTQI people. Prejudice, arbitrary detention and violence are daily occurrences under the Chechen leader Ramzan Kadyrov. State authorities have repeatedly carried out “anti-gay purges” in recent years, with often deadly consequences.

In his documentary Welcome to Chechnya, Oscar-nominee David France explores the brutal reality of what it means to be gay in Chechnya. He follows Veronika Lapina and other activists around who risk their lives standing up to the regime and supporting the local LGBTQI community.

Lapina and France looked back at shooting the movie and discussed the situation of LGBTQI rights in Russia and Chechnya as part of the Films 4 Transparency festival of this year’s International Anti-Corruption Conference (IACC). They were joined by activist Maksim Lapunov, who also appears in the movie, and Rachel Denber, Deputy Director of the Europe and Central Asia Division at Human Rights Watch. The discussion was moderated by Shahmir Sanni of DocSociety, who was attacked for being gay when he came forward as a whistleblower against the UK’s Vote Leave campaign. Sanni talked about how the movie had touched him personally. “It was very triggering, a difficult viewing, but it was also incredibly inspiring,” he said, adding that the film gave an “important and integral insight” into the hardships most LGBTQI people have to endure every day.

France, who has been covering the queer scene for four decades as a journalist and filmmaker, described his motivation to amplify the voices of the Chechnyan activists. The director and his crew knew that this meant partaking in something “fundamentally illegal,” France said. “How do you tell a story that no one else sees, without making it impossible for the people to continue doing their work?” The team resorted to guerrilla filmmaking techniques, not using any professional equipment, which allowed them to keep filming even in the most dangerous situations.

Much of the threats that gay people face in Chechnya are embedded in the legal framework of Russia’s notorious 2013 “anti-propaganda law,” which is exacerbated by the specific circumstances in the republic, Veronika Lapina explained: “There is no rule of law in Chechnya.” With no functional justice system at the national level, the European Court of Human Rights (ECHR) is the last resort for victims of anti-LGBTQI crimes. Lapina’s organisation, the LGBT Network, is supporting them, raising awareness of the issue, and, most importantly, helping them to get out of the country safely.

Maksim Lapunov escaped the violent regime with the LGBT Network’s help. After being detained in an anti-gay purge in 2017, Lapunov spent almost two weeks in custody where he was tortured by state authorities. When released, he contacted the NGO and took his case to court to seek justice. “You have to motivate yourself in the right direction and try to stick to this,” Lapunov said, but added: “It’s impossible to do it by yourself.”

Rachel Denber of Human Rights Watch highlighted the importance of support from Western governments and multilateral organisations in protecting LGBTQI people in Chechnya. While she acknowledged that Western countries were quick in firmly speaking up against these acts of injustice, substantial support, especially in the crucial aspects of evacuations, is often lacking. “For them it’s unpleasant business,” Denber said, adding that she nonetheless remains hopeful.

The LGBTQI community in Chechnya and the organisations supporting it are in dire need of support, especially in light of the current COVID-19 pandemic. To learn more about ways to support them, visit welcometochechnya.com or the LGBT Network’s website. You can also get in touch with the film team through this form. 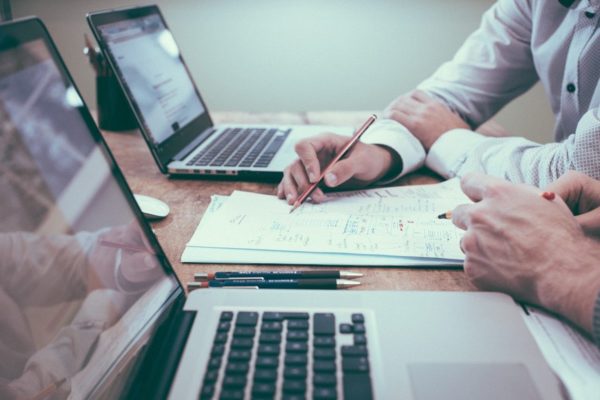 Using Open Data in the Fight Against Corruption