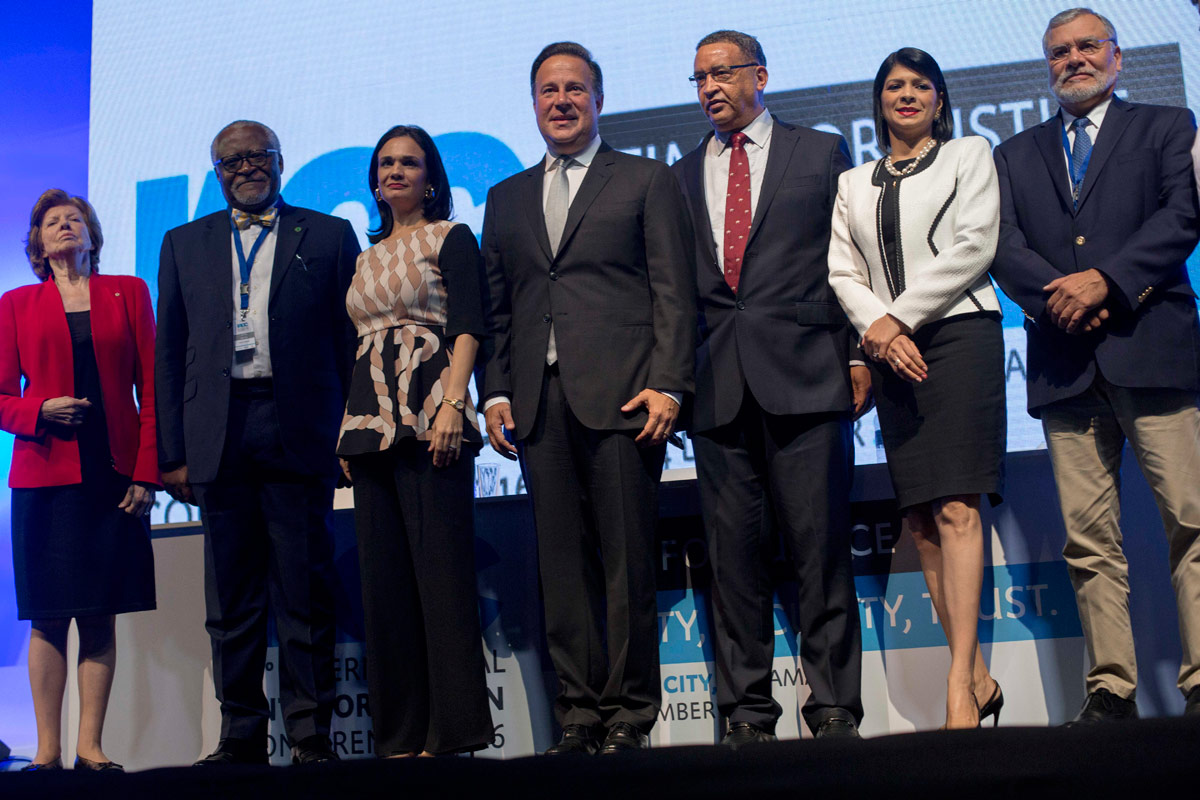 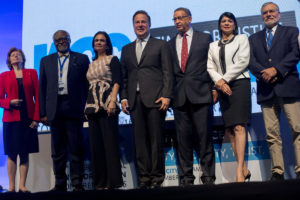 At the opening plenary of the 17th IACC. Image: Mauro Pimentel

Ambrosio Soto, a mayor from the Mexican state of Guerrero, was killed on a highway in Mexico. Mr. Soto had received various death threats from the local organized crime, and he was assassinated for refusing to give them a part of his municipality’s budget. His resistance to corruption cost him his life.

This and many more names of anti-corruption heroes from all around the world were mentioned during the opening ceremony of the 17th International Anti-Corruption Conference (IACC), which commenced today in Panama City. With more than a thousand participants from over 135 countries, the event brings together heads of state, civil society, the private sector, and journalists to tackle the wide range of challenges posed by corruption.

The speakers during the opening ceremony were Mr. Juan Carlos Varela, President of the Republic of Panama; Mr. Jose Ugaz, Chair of Transparency International; Leonard McCarthy, Integrity Vice President at the World Bank; and Mr. Akere Muna, Chairperson of the IACC Council.

Panama’s president, Juan Carlos Varela, welcomed the conference attendees and stated that by hosting this conference Panama indicates its commitment to becoming a global leader in the fight against corruption. While Varela lamented the fact that the Panama Papers scandal has tarnished his country’s image, the president thanked the journalists that led the investigations, and added that fighting corruption has actually saved Panama around US$128 million, funds which have been directed to anti-corruption efforts.

During the speech delivered by the President, two protesters silently held a banner demanding that Panamanian government free Dutch journalist Okke Ornstein, who is currently imprisoned in Panama following charges of criminal libel for statements made on his blog Bananama Republic. The protesters, translator Andre Dumoulin and writer Lilia Mendoza, also seek to modify Panama’s defamation regime that they say has been used to silence journalists. They urged conference attendees to visit their website, www.freeokkeornstein.org.

Jose Ugaz, Chair of Transparency International, also made welcoming remarks and stated that it is vital to fight corruption, especially in the Global South, because “corruption kills the vulnerable ones, it affects people’s health, generates malnutrition, denies education to many, and those that generate corruption, usually live ostentatious lives where they feel free to abuse power.” Ugaz also mentioned that the Latin America region does not only export football players or corrupt officials, but also “sophisticated anti-corruption models.” As an example, he mentioned Guatemala’s International Commission against Impunity in Guatemala (CICIG) and Brazil’s prosecutors and judiciary.

The 17th IACC is organized by the IACC Council and Transparency International in partnership with the Government of Panama. During the conference, other major events centered on anti-corruption are happening in Panama City, including the Anti-Corruption Film Festival, and COLPIN – the Latin American Investigative Journalism Conference, where reporters from Latin America discuss their experiences tackling corruption through journalism.

Andrea Arzaba is a freelance journalist and a media consultant. She is fluent in Spanish, English and French. Andrea has worked for various media outlets all across the world, including Animal Politico, Global Voices, Vocativ and Nat Geo. Andrea recently completed her graduate degree at the Georgetown’s School of Foreign Service in 2016, where she majored in Latin American studies with a minor in development. Follow her on Twitter: @andrea_arzaba 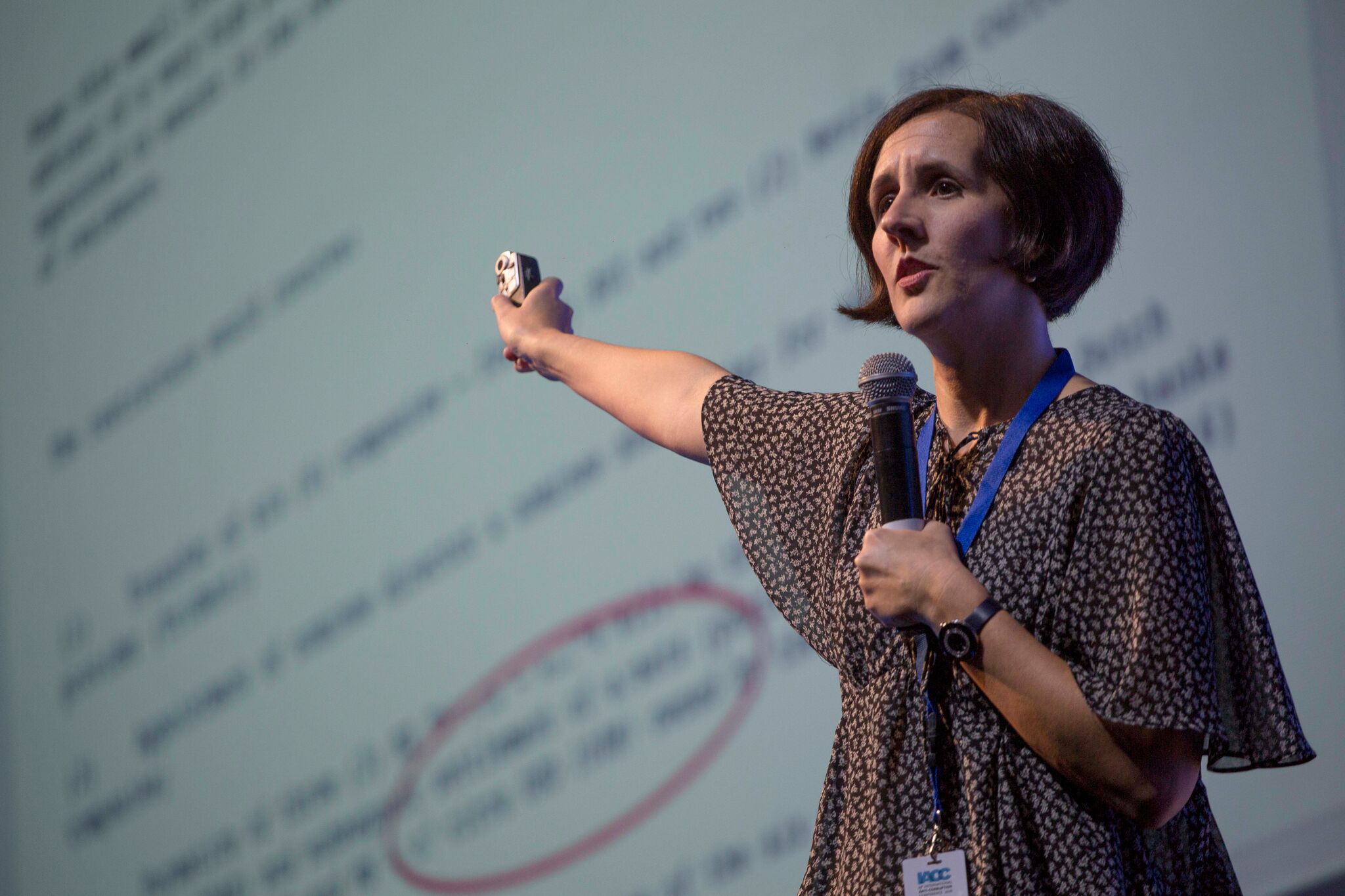 Panama Papers: Cooperation among journalists makes the difference between national and global impact 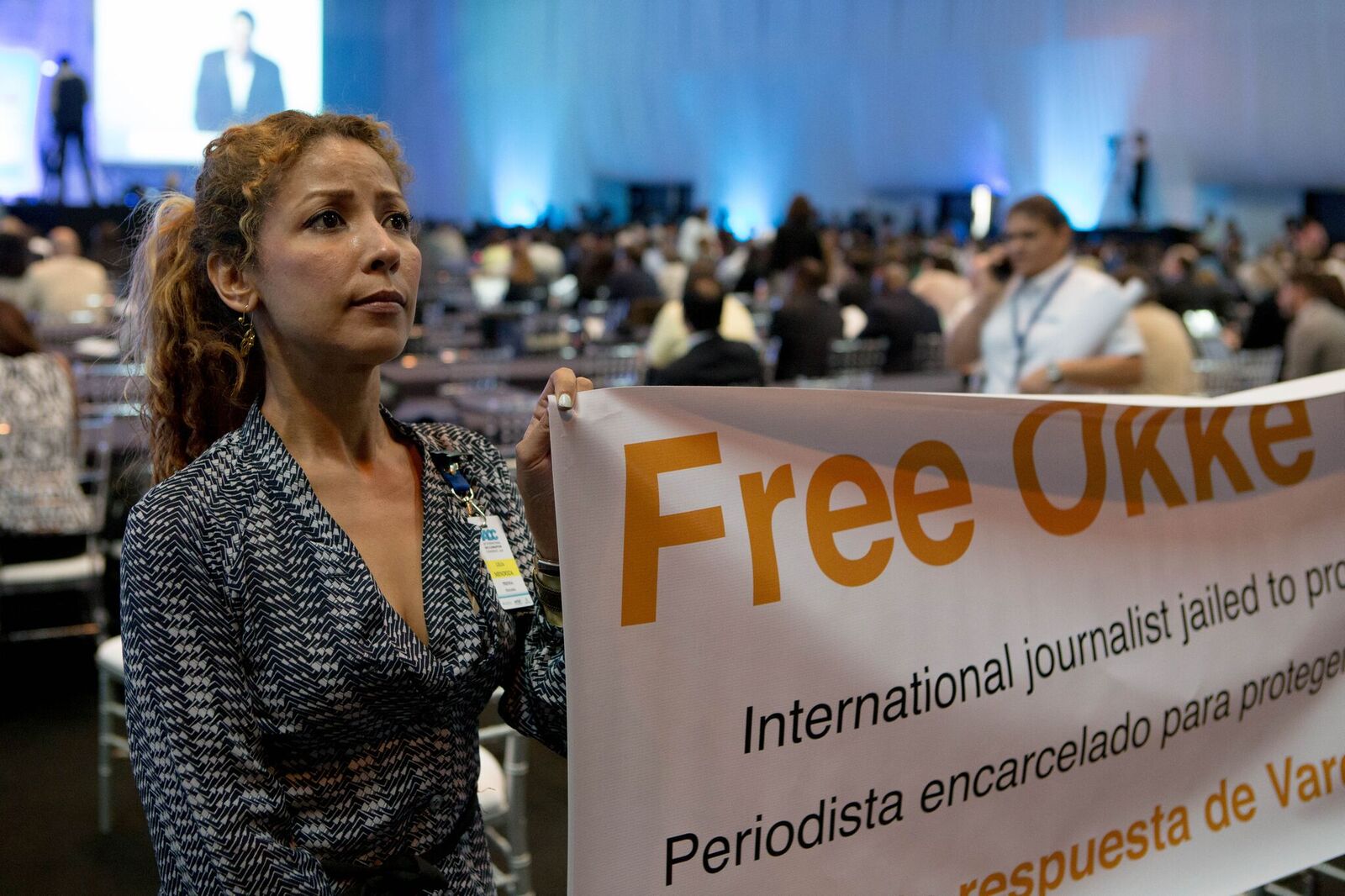