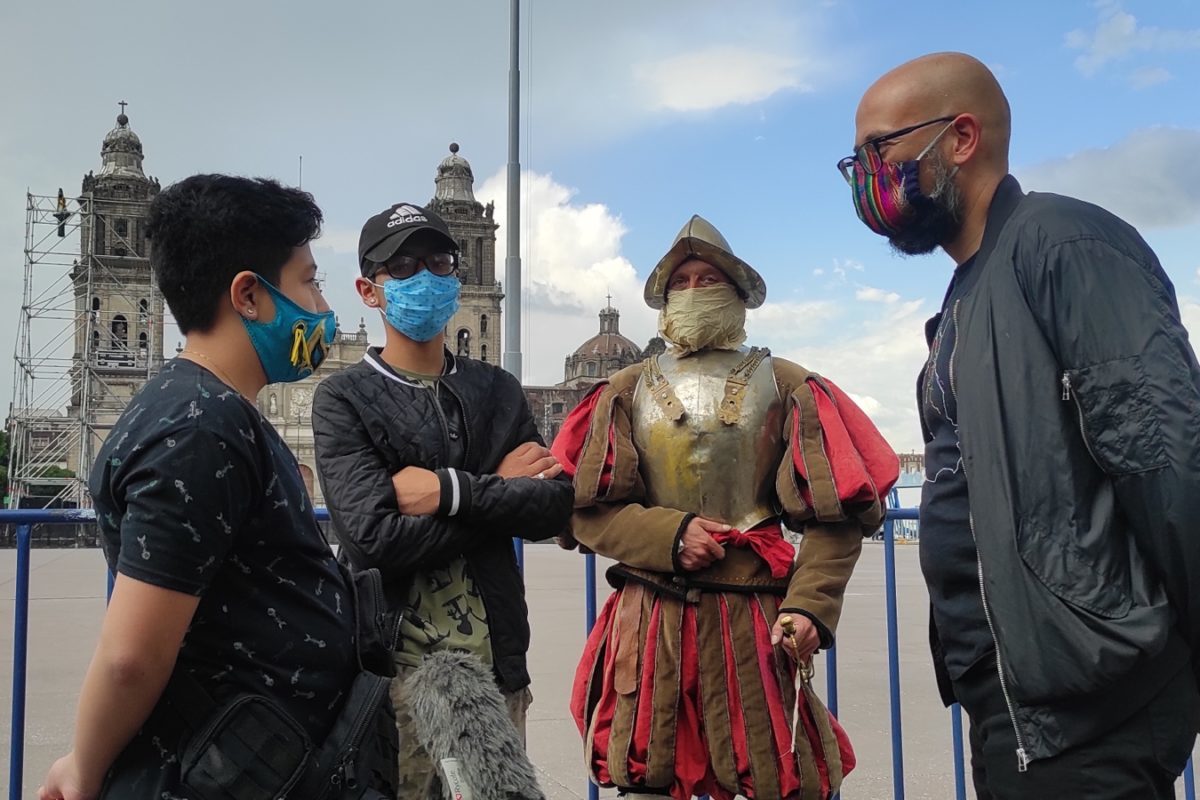 On the screen, we observe a conquistador dressed as if it were the year 1400, who was part of the crew known for claiming Mexico on behalf of Spain. He is traveling in contemporary Mexico, encountering people coping with tragedies that are a result of violence, injustice and lack of freedom of speech.

These scenes came to life thanks to film maker Rodrigo Reyes, a Mexican-American director whose work has been screened all over the world. And this summer, five centuries after the Spanish conquest in Mexico, the film crew repeats the route that Hernán Cortés took from Veracruz to Mexico City, hosting film screenings at schools, art spaces, parks and community centers. In small isolated communities and big cities. And after each screening, they embrace difficult conversations that lead to social awareness about the problems the documentary reflects on. 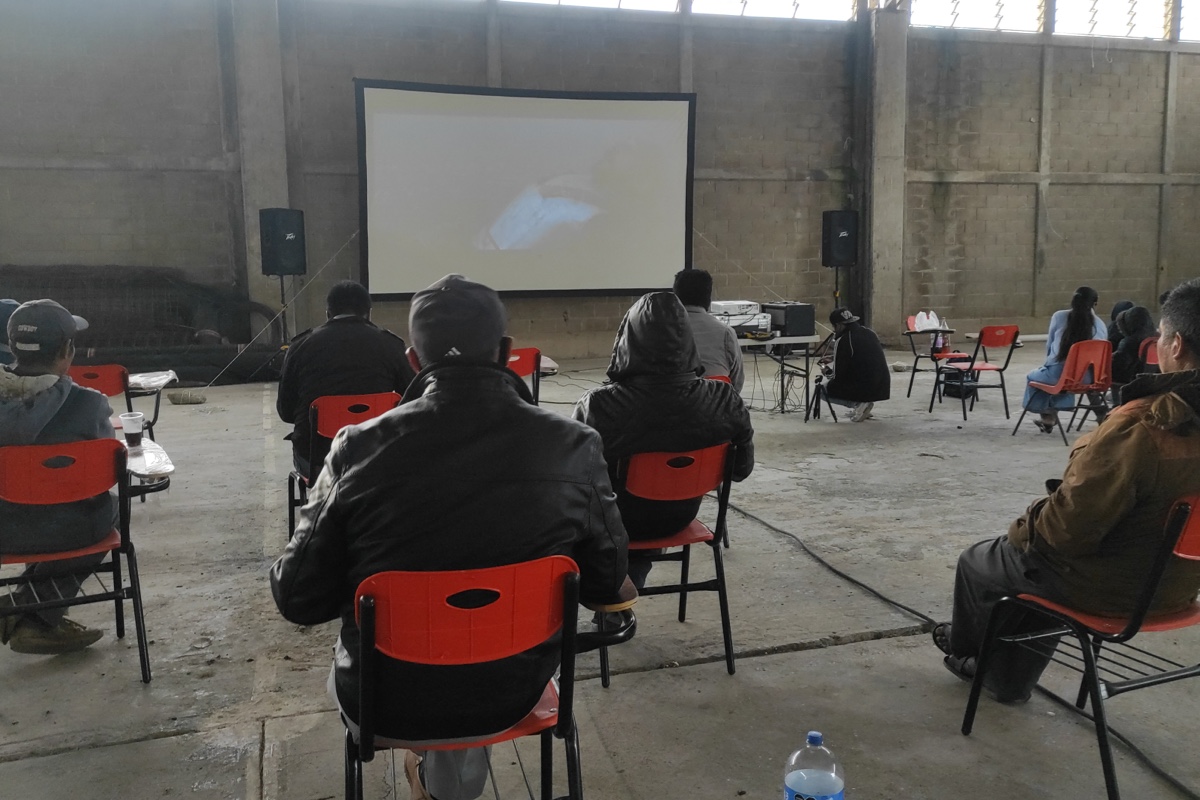 The tour started on July 31 and it will finish on August 13.

Manuel Medina and myself are part of Transparency International’s Young Journalists team. We have been fortunate enough to join Reyes’ crew (on the ground and remotely, due to the global pandemic). The most rewarding part of the trip has been witnessing a space where dialogue happens, with local journalists, artists, activists and human rights defenders. 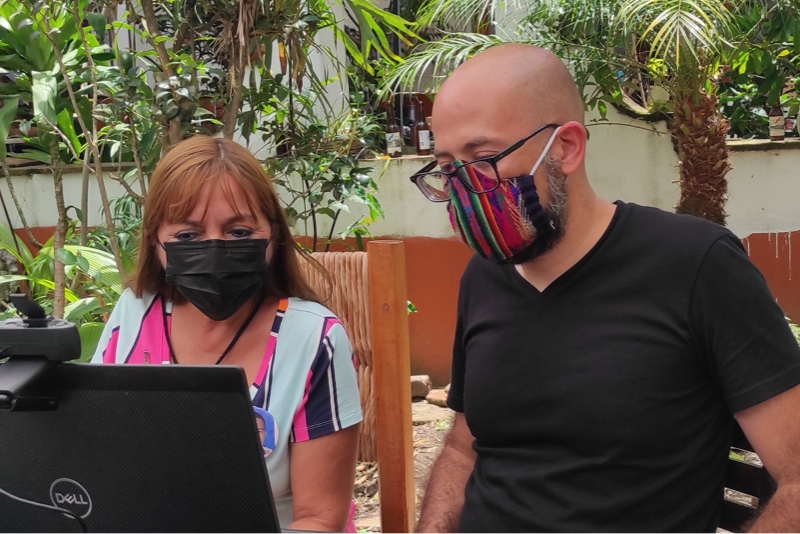 For example, Jorge Sánchez, son of slain journalist Moisés Sánchez, was part of the documentary. At one of the screenings in Xalapa, he talked about demanding justice, especially for issues related to freedom of the press. Many journalists have been killed in Mexico in the last decades as a result of drug-trafficking and deep-rooted official corruption.

After the documentary screening, Jorge expressed frustration due to the injustice related to his father’s death: “Our representatives sometimes do not want to hear or know the problems we are facing. With my dad, we have been doing everything in our hands to get attention inside and outside of the country”. Jorge’s testimonial was about his long journey for justice, and participating in this documentary made him and his fight feel heard.

Another voice featured during the screening tour was Martha González, an activist from Veracruz whose son disappeared eight years ago. Mexico’s current disappearances crisis coincides with the drug war that has lasted for more than a decade.

After watching an “important but painful film”, Martha said that it reminded her of her mission: finding her son. “Fear does not paralyze me. I wish that other people facing problems related to violence in the country do the same. Do not stop until you find justice for yourself and for your beloved ones. Do not give up”. 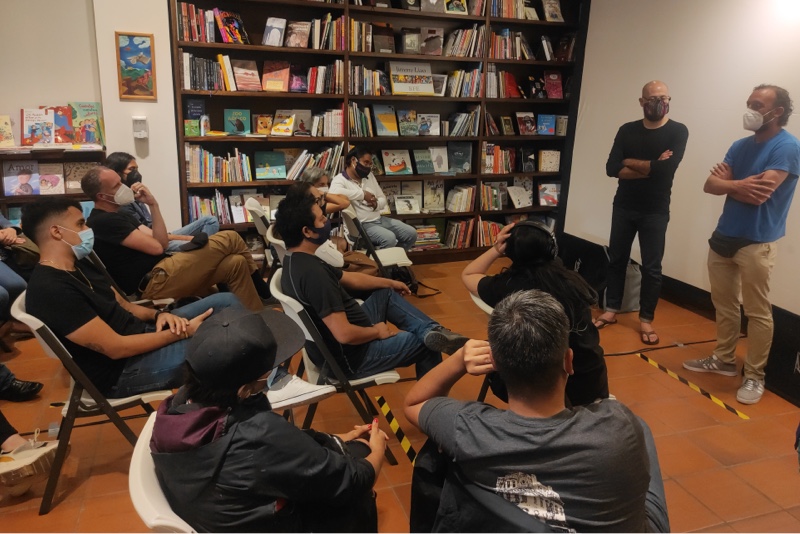 Photo: Rodrigo Reyes, 499 Documentary Director and Eduardo San Juan, actor, at one of the screenings in Veracruz. Image by Manuel R. Medina.

The movie was also screened in Soledad Atzompa, a rural town in Veracruz state. After watching the film, Sixto Cabrera González, an indigenous Nahua poet, said that he liked the documentary because it shows the problems people face in countryside communities in Mexico, like insecurity. “We cannot pretend everything is fine, we cannot stay silent”, Sixto expressed.

Roberto Perez-Rocha, Director of Transparency International’s Anti-Corruption Conference (IACC) and founder of Films 4 Transparency, mentioned that he is very proud of the screening tour and the movie because “499 blends together nonfiction with magical realism like no other film I’ve seen. The product is a powerful message: injustice and corruption don’t go away with time, they become stronger”.

Perez-Rocha also said that this is the first time Transparency International mixes two initiatives: Films for Transparency and TI’s Young Journalists. In his own words: “in order to cover the film’s tour, with our team of young journalists we managed to go deeper into the problems being exposed by it and create original content. All of this is truly inspiring.” 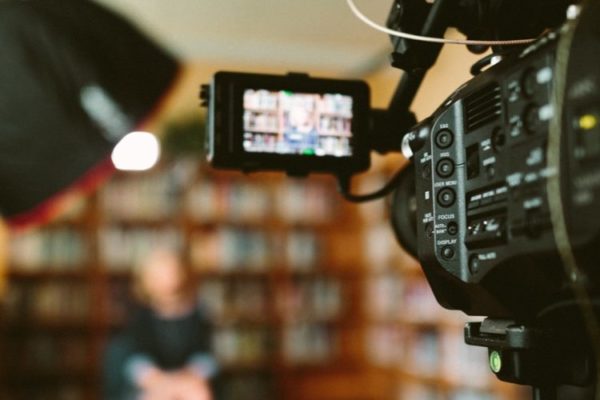 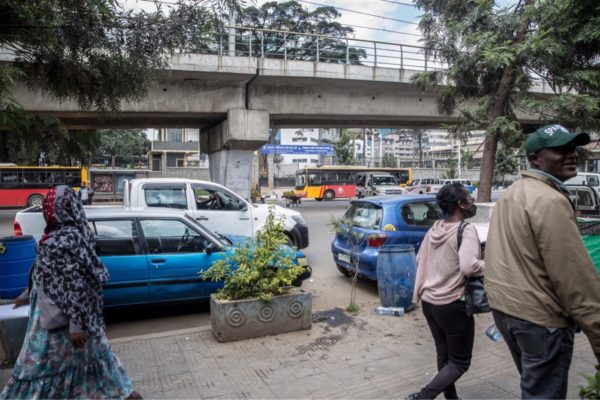