IACC Series > Blog > 19th IACC > Corruption, inside and outside – Systemic threats to journalism and how it can survive them 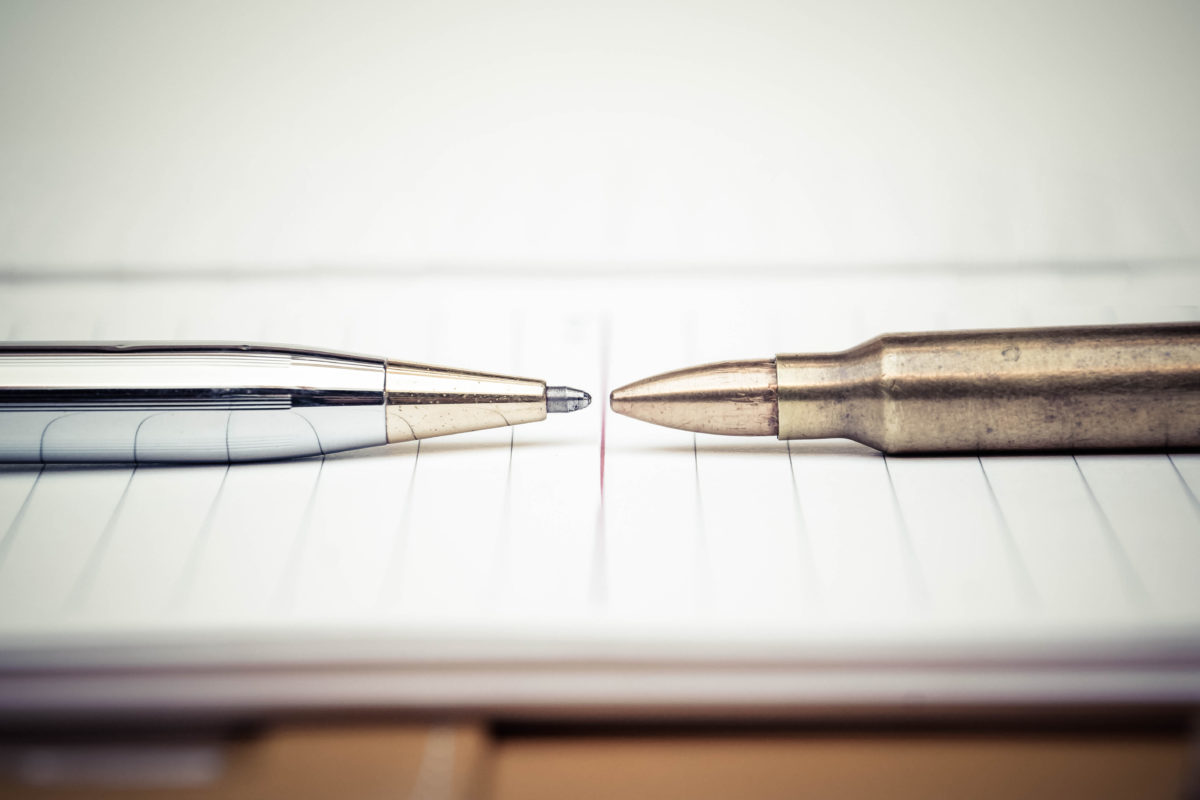 Corruption, inside and outside – Systemic threats to journalism and how it can survive them

News media, especially investigative journalism, is crucial to exposing corruption and other wrongdoing. But how are media outlets affected by corruption, and how can they find ways to resist manipulation from political and business interests? What role can international organisations play?

Alina Mungiu-Pippidi, who heads the European Research Centre for Anti-Corruption and State-Building (ERCAS) reiterated the great importance of the press in establishing control of corruption, explaining that ERCAS includes media freedom as a relevant dimension in its Index of Public Integrity.

However, Mungiu-Pippidi also highlighted the serious challenges to media freedom in the past ten years – from PR companies and political actors buying content, to the brutal killings of journalists Daphne Caruana Galizia and Jan Kuciak. “Media has not been doing well, even in developed countries,” Mungiu-Pippidi said, pointing out that journalists working on corruption often struggle to find funding. She suggested donors focus on bringing investigative media and established outlets together to publish anti-corruption exposés. At the same time, Mungiu-Pippidi stressed the importance of clean investments in the sector. “The battle against corruption, in many countries, is a battle to have a successful media model,” she said.

Her claim was underlined by Attila Mong of Deutsche Welle (DW), who described increasingly sophisticated systemic corruption in many countries, for example, Hungary, as a major threat to media freedom. According to Mong, this goes far beyond pressuring or bribing individual journalists. Instead, it affects entire media systems, where critical outlets struggle to get licenses, have to compete with elite-friendly media with preferential access to information and ad-revenue, or “are bought out by businessmen, oligarchs or even politicians.”

Such systemic corruption often means capture of other democratic subsystems, like the judiciary. As a result, Mong said, “media and journalism [are] just functioning in a void”.

Mong sees international organisations like DW Academy as a key player in strengthening media freedom by building capacities, increasing journalistic standards and improving the viability of outlets. He particularly stressed the importance of promoting a legal and business environment conducive to good journalism.

Munkhmandakh Myanmar, a Mongolian journalist rights’ activist, drew parallels between the fight against corruption and media capture in Hungary and Mongolia. While Mongolia has a relatively robust democracy in comparison to other post-soviet states, she criticised political favouritism in a media landscape where the majority of outlets is owned by government allies. “The development of a political culture that would accept media as an independent pillar of democratic governance is a long process,” Myanmar said, “It might require generations.”

Sulemana Braimah, director of the Media Foundation for West Africa, reported on the situation of press freedom in the region, which he sees as similar to the global trend. But investigative journalism has rendered impressive results over the past years, he noted, leading to an increase in transparency and responsiveness by authorities. “Investigative journalism, or good journalism for that matter, is something that’s able to deal with what I consider the biggest problem in our part of the world, which is corruption,” he said.

Braimah lamented the low number of media outlets working on investigations, and linked this to media outlets being affected by corruption themselves, in both monetary and non-monetary ways. In a context where journalists are massively underpaid, and corruption is normalised in society, however, he sees this as no surprise. Braimah echoed Mong’s view on the positive potential of international organisations but noted that they, too, may at times engage in practices harmful to media freedom.

When discussing possible solutions, participants views diverged on country-specific situations. While Myanmar stressed the need for change in media ownership structures in Mongolia, Mungiu-Pippidi rather focused on government action. Panellists agreed, however, that there is no one-size-fits-all solution to the challenges of media freedom and systemic corruption. Diversifying revenue streams and building trust and media literacy are crucial factors, but not enough in contexts where journalists have to fear for their safety. “Every society has to find its own equilibrium,” Mungiu-Pippidi concluded. 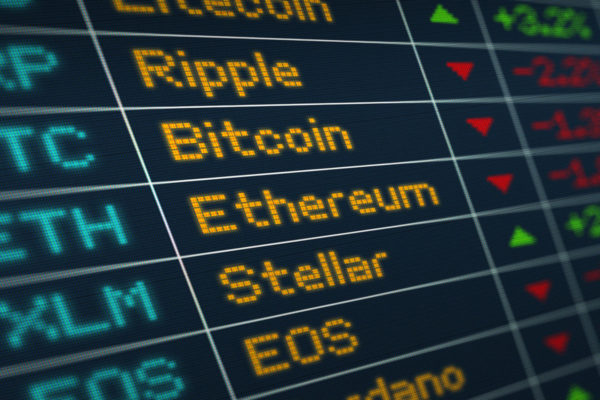 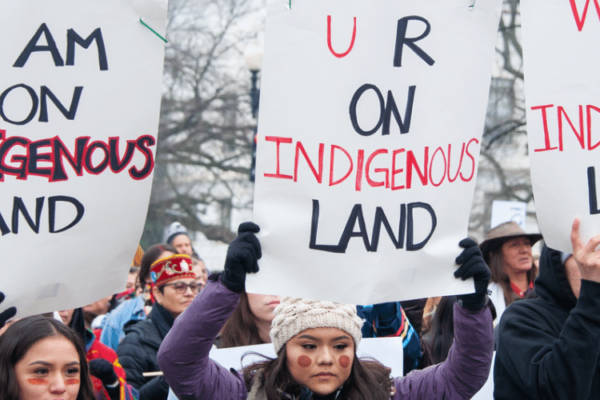 Discrimination exposes the marginalized to corruption