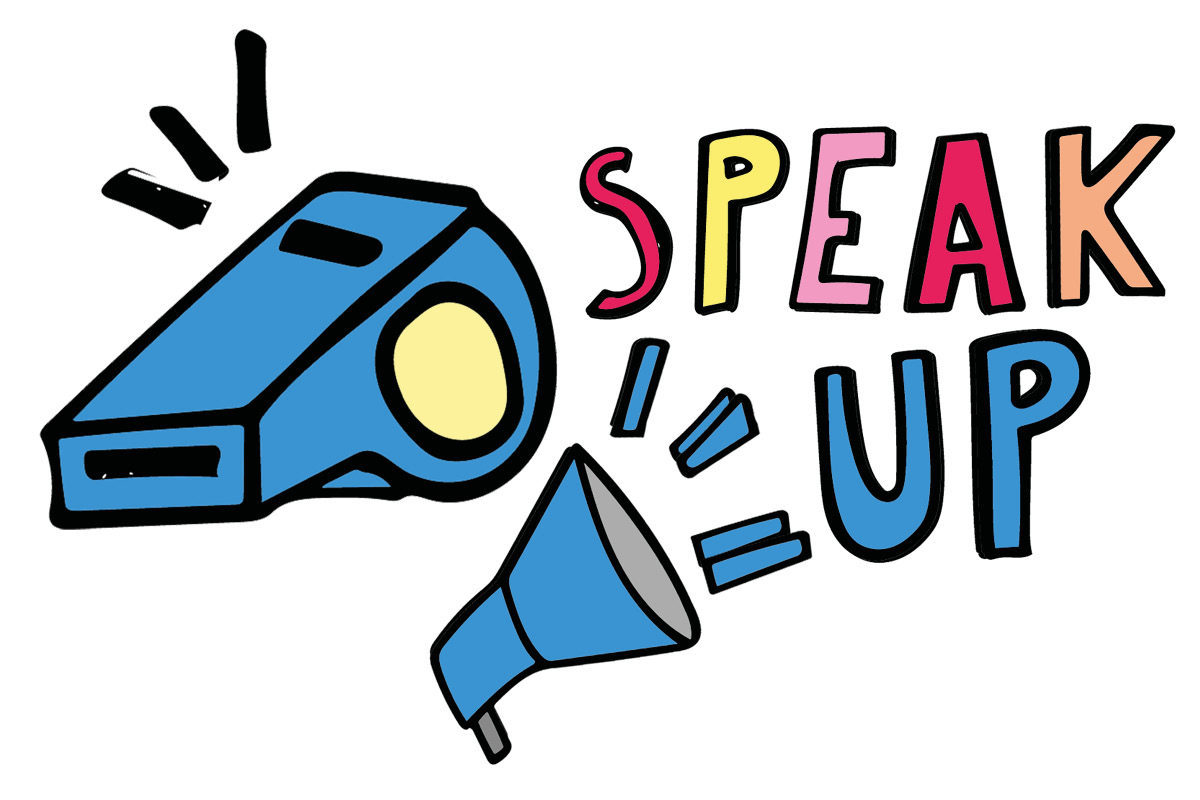 Whistleblowers make a difference to societies and in people’s everyday lives by exposing wrongdoing and corruption. Whistleblower legislation is a crucial first step to keep them safe — but effective protection must go beyond the letter of the law and offer remedies to those who step forward.

“We’re in the midst of a global legal revolution,” said Tom Devine, Legal Director at the Government Accountability Project (GAP), during a panel on whistleblowers and anti-corruption at the 19th International Anti-Corruption Conference.

In 1978, the US was the only country to have a law protecting whistleblowers. Today, 62 countries have whistleblower acts, including the EU’s landmark directive from 2019. Additionally, over 100 states grant sectoral protection to whistleblowers. But a recent study by GAP shows that, while these laws do make a difference, there is still a long way to go.

AJ Brown, a researcher at Griffith University and Board Member of Transparency International, underlined the necessity of a broad approach to whistleblower protection.

He added that the COVID-19 pandemic has highlighted the importance of whistleblowers once again. As governments invest trillions of dollars in pandemic recovery, whistleblowers are key in “making sure that money is going where it’s meant to go,” Brown said. While whistleblowers often face reprisal, punishment is not inevitable where there is strong rule of law.

Martin Jefflén, the president of the European trade union organisation Eurocadres, described the push to pass the EU’s new whistleblower directive. Eurocadres is part of WhistleblowerProtection.eu, a coalition of over 90 organisations including Transparency International’s EU office, that regularly met with political decision makers to advocate common European standards for whistleblower protection. The resulting directive protects a broad range of actors and potential disclosures, nullifies non-disclosure agreements and prohibits any retaliation against whistleblowers.

Ida Nowers from the Whistleblowing International Network (WIN) highlighted the challenges in EU Member States’ implementation of the directive into national law. WIN is monitoring the process through its WhistleblowingMeter. They have found that Member States’ responses are often delayed and not reflective of the directive’s broad scope. “There are key areas where, even though the provisions are strong and really impressive, there are risks that the protection won’t be comprehensive and that whistleblowers could fall through the cracks,” Nowers said.

Thad Guyer, a Vietnam-based trial lawyer at GAP, spoke to the state of whistleblower protections in Asian nations. Some countries in Asia already have very strong legislation in place, but “that’s the relatively easy part,” Guyer said. Changes in corporate culture and strong social disapproval of corruption are also needed to make whistleblowers safe.

While panelists agreed on the necessity of further improvements in global protection of whistleblowers, Devine was also optimistic in his outlook. “The evolution of global whistleblower rights is inevitable,” he said. “It’s going to become irreversible.” 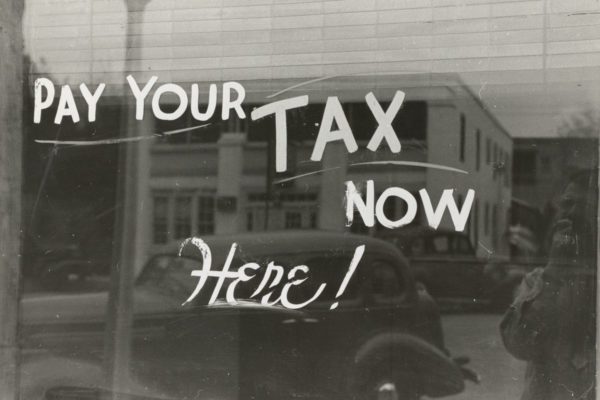 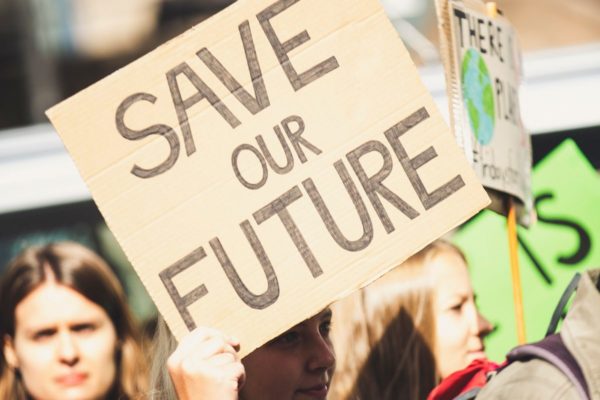